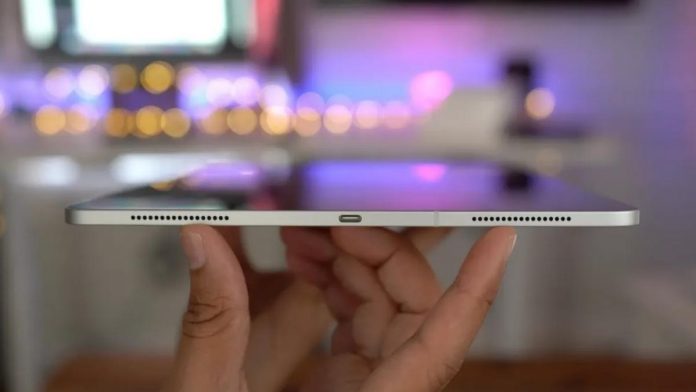 Apple has been found to be lowering the production of iPads in order to improve its chip supply for its iPhone 13 series. Indeed the company has had to shift supply to the latest iPhone, which has ended up leading to shorter delivery times.

In accordance with what a recent report has indicated, sources close to the matter have claimed that the production of iPad has been lowered by a massive 50 percent than as per what the original plans stated over the course of the past two months. The lowered production of iPads has actually allowed the tech giant to allocate more and more chips as well as other components to the iPhone 13 series which of course has seen rather robust demand all over the globe. This also then showcases that the company’s new iPads and iPhones have a large number of components are parts which are actually common across both the platforms.

In more simpler words then, the company has actually coped much better amidst the global semiconductor shortage due to the fact that it can shift production from two different products. The main reason behind why the brand is shifting its production of course is probably down to the fact that stronger demand is present for the iPhones than is for iPads, even though demand for iPads too has been very high in the more recent times. Meanwhile, other reports are also indicative of the fact that the supply times for the iPhone 13 series is becoming shorter and shorter as time progresses, meaning that the supply chain is indeed improving.

All of this does point towards the fact that Apple is placing a large amount of emphasis on iPhones which of course are its flagship devices.

Govt Plans to Roll Out 5G in Five Major Cities of...