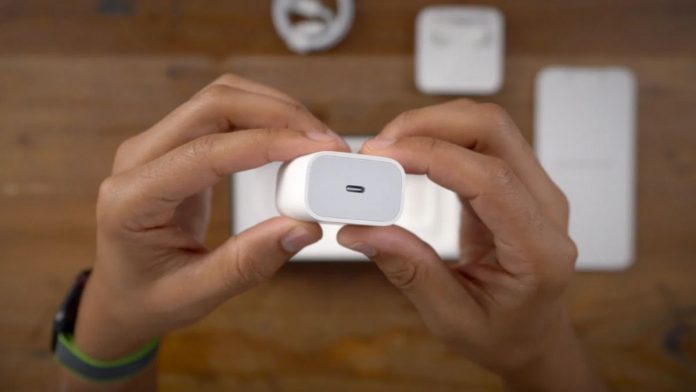 Apple took upon the decision to remove the charger as well as headphones from the box of all the company’s iPhones – this taking place ever since the launch of the iPhone 12. As explained by the company itself, this is part of its effort to reduce impact and promote environmental stewardship.

The controversy with respect to iPhones without charger or indeed headphones has been on a continuous rise as authorities based in Brazil have gone on to demand that Apple shall include a charger with its new mobile devices which are planned to be sold in the country – something which of course hasn’t been done ever since the launch of the iPhone 12.

Must Read: Apple Car with new battery technology – production to start by 2024

This all has taken place agree an official entity based in Brazil with respect to consumer protection asked Apple for valid proof not to include a charger in the box of the smartphones and claimed that this is a negative tactic by the company. In the very same manner, the official entity asked the public to verify the real as well as specific advantages linked with not including the charger of iPhones and how this affects the environment.

Since Apple too of course has been asked to comment on the matter, the company has commented nothing else other than arguments placed aforementioned on the company’s day of presentation, where of course the tech giant said that it is advantageous as there is the reduction of carbon emissions exposed within the environment.

The official entity also further proceeded on to add that the charger is in fact essential to be able to use the phone and they also said that Apple hasn’t exactly shown that old charger meet the very same charging experience as a new one would go on and offer while it also hasn’t been proved that the use of third-party charger is a way thereby which the company uses to evade the warranty.

The Pocophone F1 has some nice add one features

Infinix all geared up to take the lead with all new...