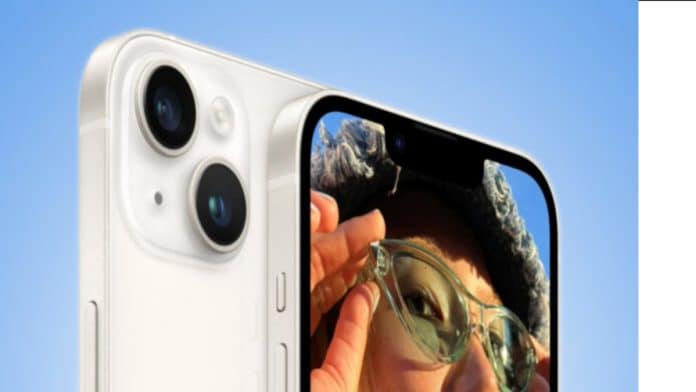 The Apple iPhone hardware-based subscription service is coming soon. Users will have the option purchase iPhones as well as other Apple products at a monthly cost with the subscription to hardware.

Rumours of this going around for a while but have yet to come to fruition.

Even though Apple had the chance to introduce such a service at the iPhone 14 event.

According to reports, Apple will launch this service in the coming weeks.

According to report, Apple will offer this service in the second quarter of this year or in the next.

As stated previously the subscription suggestion was not revealed or mentioned during the iPhone presentation.

This can be done to simplify the day of launch.

Apple will hold an event to celebrate this because it’s a completely different way to buy an iPhone.

But, the price is different as customers will not just have to pay for a percentage of the hardware but another set of services.

Analysts predicted that Apple will most likely offer an all-in-one plan when reports first came out that was some time back.

It is possible that the iPhone hardware subscription could be beneficial to investors as it could shift the main focus from seasonal, one-off purchases to regular sales.