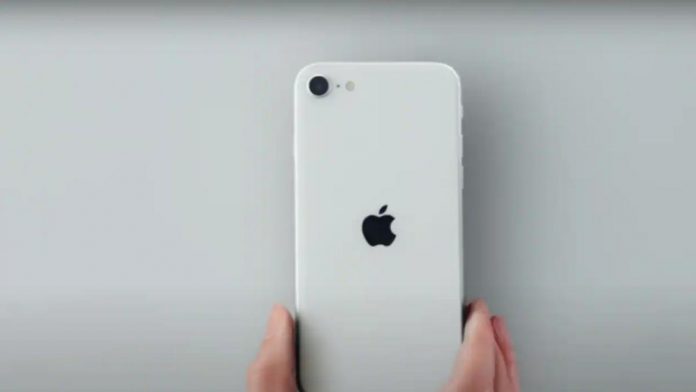 Tech giant Apple is rumored to launch an iPhone SE 2022 with the support of 5G for the very first time and some analysts belonging to J.P Morgan have gone on to claim that it has the potential to pull more than a billion Android users in.

The phone is indeed expected to be launched early next year and will be targeting the mid range market in order to better compete with its rivals in Samsung and BBK Electronics, both of whom do find themselves in the position of holding half of the smartphone market share.

It has been estimated by JP Morgan that the upcoming smartphone could have the power to lure in more than 1.4 billion low to mid-range Android phone users as well as about 300 million older iPhone users.

An analyst claimed : “Apple’s trade-in program for non-iPhones is admittedly not as attractive as iPhone trade-in values, it could nonetheless lead to an average starting price range of $269 to $399 for the 5G iPhone SE, which is still very competitive.”

Moreover, it was also claimed by JP Morgan then that it has raised its estimates for fiscal 2022 iPhone SE sales to 30 million units and annual iPhone shipments expectations to 250 million units, which is of course ten million higher than this year. It is also then expected at the same time then that Apple will be inching all the more closer to the $3 trillion mark as far as market capitalization is concerned.

The only challenge for Apple then remains to be the demand and supply issue that has been going on for quite the while now, due to the chip shortage which has been evident all across the globe and has caused great havoc.

The OnePlus Nord won’t be coming to China

Dare To Leap This August as realme Celebrates the Fan Fest