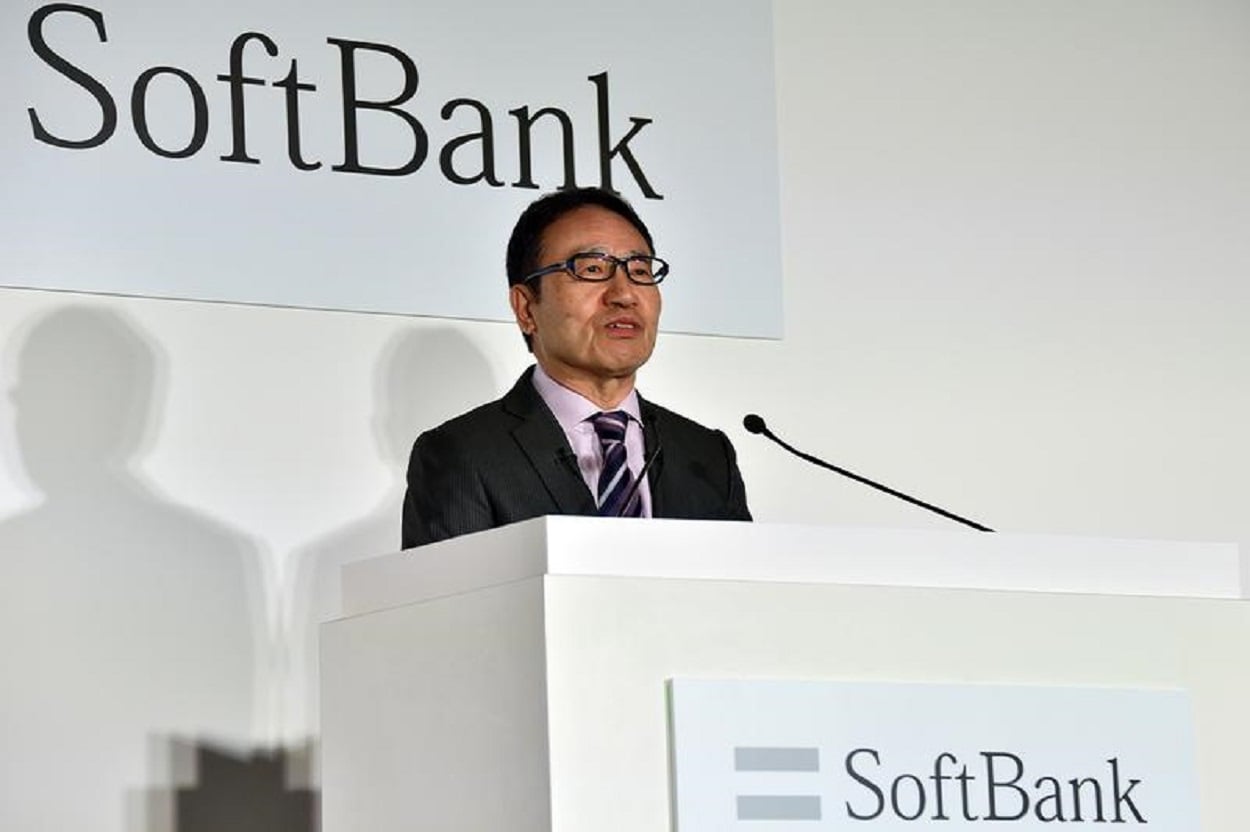 So one of the names in mobile phone technology is that of Apple who have over the years completely revolutionised technology as we know it. The major American company is often very  reluctant in detailing Specifications of there next big venture before the launch especially when it comes to the exact launch date. But the launch date of upcoming iPhone 11 series has just mistakenly been leaked and it is expected that the new device will launch on September 20th.

Soft Bank Mobile President Ken Miyauchi while presenting the company’s quarterly earnings report accidentally spilled out the release date of the up and coming Apple iPhone 11. Aside from discussing the mobile user numbers growth that has led to an increase in profit by four percent, Miyauchi by mistake noted that the upcoming flagship phone may well be launched on the aforementioned date.

Must Read: Huawei may launch 5G ready devices this month

Miyauchi leaked the information when he was asked by a journalist about a new telecommunications law which is set to become the law from October 1, under this law carriers in Japan splitting data cost from device prices in customer contracts. If the release date is true, the September 20 drop may fall in in contast with the time frames we saw with the release of the iPhone XS and XS Max.

Moreover, previous leaks and reports have suggested that the upcoming mobile phone will lool a lot like the predecessors in terms of screen design and aesthetics, with visible notches for facial recognition and very tiny bezels which will compliment the design of the device. The one thing that does seem different, and therefore exciting, is that camera module design on the back. The camera setup on this one looks to be larger than before, and that is not surprising because there are extra lenses to accommodate after all.

WILL COUNTER EVERY BRICK WITH A STONE – PM KHAN ON...