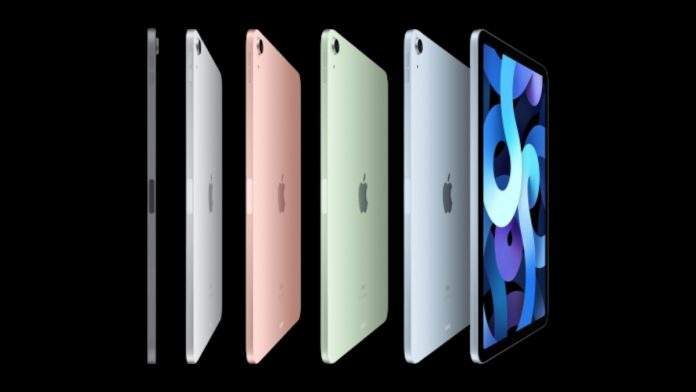 A very latest report has gone on to claim that tech giant Apple is projected to ship 60 million units of its rather popular tablet lineup this year. The information makes its way a year after the Apple IPad shipments started picking up after the downfall which was seen thanks to the covid-19 pandemic.

Indeed as per what DigiTimes suggests, the tech giant is expected to ship 60 million units of iPads as far as 2021 goes. This news arrives as the company would be gearing up to launch the ninth generation of its iPad next month. Moreover, the iPhone maker’s tablet is still seeing robust sales going into 2021 – a trend that carries forward its momentum from last year. Last year, the brand’s iPad sales had grown every quarter – seeing a rise of a whopping 79 percent year on year.

Also Read: The iPad Pro’s with M1 Chip come with a huge flaw

And now, the upcoming ninth generation of iPads is expected to arrive with the aid of minor changes sometime next month. Interestingly enough also, a part of the 60 million Apple tablets being shipped this year also includes the iPad mini – which will apparently make way with one of the biggest redesigns the series has seen since it saw its inception. It is indeed reported that the new iPad mini could make its way with a design much similar to what we saw with respect to the iPad Pro – with thinner bezels as well as a brushed aluminum rear panel. In addition to this, the Touch ID is also in fact expected to be integrated right into the power button.

The rising expectations of Apple represent the growing tablet industry that it finds itself in – with its dominance also seeing a massive amount of growth. If Apple does end up achieving its target for 60 million sales – then it will represent a massive achievement for the company and will be a big coup over other players within the tablet world.

LG Electronics may reveal their 5G capable V50 phone along with...

Xiaomi is working on releasing their cheapest 108MP camera smartphone