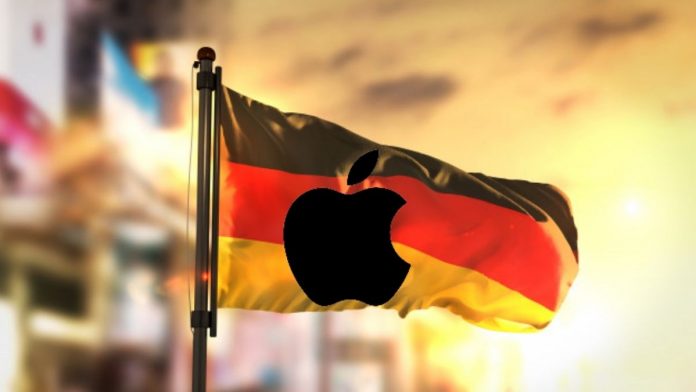 US manufacturers Apple recently announced plans to produce their own 5G chipsets and modems and it seems that the company has been able to break the barrier to make this happen. The company seems have furthered their developments in that sector and are perhaps, one step closer to achieving their goal. The Cupertino giant has announced it is investing a new chip design facility which is based in Munich, Germany with 1 billion euros. This will be funded through payments which will be made over a three year time frame.

The news was announced via an official press release from Apple which revealed the company’s plans to invest in a new R&D facility which was located in Europe. This facility is known as the European Center for Chip Design and will serve as Apple’s largest semiconductor facility in Europe. It is also in line to become the largest development site in terms of mobile communication semiconductors and software in the region and through it the company plans of achieving their goal – which is to finally break in to the 5G market.

Apple will also construct a 30,000 square meter site which will serve as the home to engineering teams with plans to move in by 2022. With the latest development, the US tech giants have announced that they are in no need for help. They also want to reduce their reliance on the chipset manufacturer, who are currently the primary providers for chipsets to Apple. It should be noted that speculation and rumors on this matter have been going around since quite some time now. This speculation started after Apple acquired Intel’s smartphone modem business back in 2019.

Apple chief executive Tim Cook commented on the development saying that “I couldn’t be more curious about what our engineering teams in Munich will discover – from exploring new possibilities in 5G technology to a new generation of technologies that will enable even more performance, speed and connectivity.”

Has Huawei taken action against its ban in Sweden?