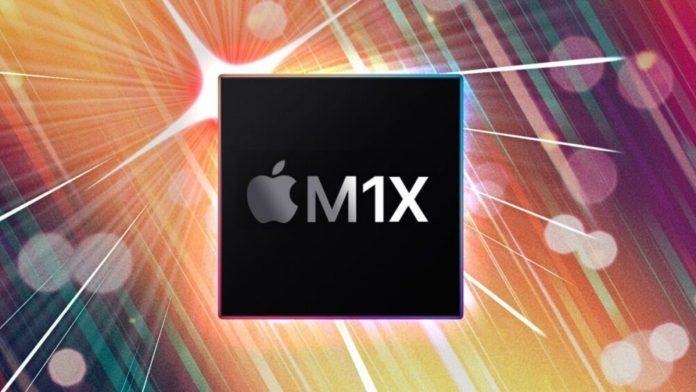 It’s been quite a few months since the Apple M1 chip made its debut in the new models of the MacBook. The US manufacturers now plan to add another, more powerful and efficient option in the market, which means that the time has come when Apple shall introduce a much more resilient option in the market, that’s what the latest news on the chipset says at least for now. In contrast, a new leak has suggested that the newest addition to Apple’s processors will presumably be dubbed as the “Apple M1X ” and it has been appearing time and time again in various reports, which all confirm the same revelation.

Must Read: Sonos is announcing its latest product next month — here is what to expect

The latest leak regarding the new chipset shows us the benchmark results for the Apple M1X and also gives us some details regarding the possible specifications for the chipset. As per the leak, the M1X will come equipped with a 12-core CPU, which is a significant upgrade over the current Apple M1’s 8 cores. This falls in line with previous leaks that mentioned how we might get to see a 12-core successor of the M1 chip this year. However, much like the processors of the last year, the M1X is also going to be a 5nm chipset. In terms of efficiency, the  GPU is reportedly going to come loaded with 16 cores, which is also an upgrade from the M1’s 8 core GPU and it will be clocked at 3.2GHz.

At this point, it should be kept in mind that there are just the “pre-sample” specifications of the reportedly, new chipset which have appeared on the CPU monkey benchmarking platform, so the authenticity has not yet been confirmed by any reliable source which is why we urge our readers to take the report with a grain of salt. In any case, the Apple M1X is expected to give power to the 2021 14-inch and 16-inch MacBook Pros, and 27-inch iMac devices. The US tech giants are also reportedly in the development of chips with 16 core and 32 core GPUs which may also launch this year, so stay tuned!