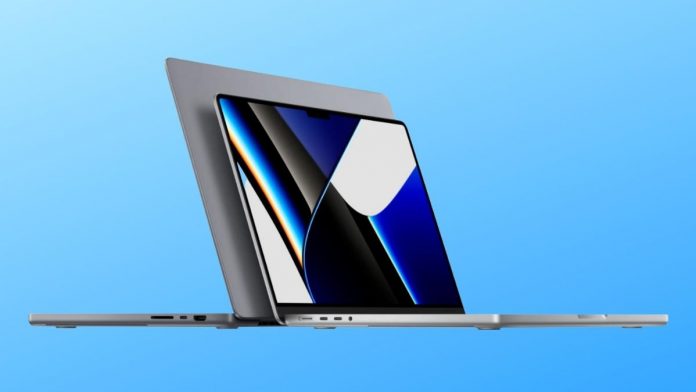 Tech giant Apple has apparently taken upon the decision to raise the production of Mini LED chips and also has brought forward more manufacturers into the mix in order to help and meet demand as far as its new orders of Mini LEDs are concerned. These new panels are reportedly for the use of the company’s upcoming lineup of devices that are set for launch this year.

Indeed, in the more recent times, Apple have started to make use of Mini LED panels for the sake of some of its products. This includes the Pro Display XDR, the 12.9-inch iPad Pro, and also the top end MacBook Pro. And now, the company is expected to further expand the usage of Mini LEDs as far as its future products are concerned – those of whom will be launching this year. These new devices may include the likes of the new 11 inch iPad Pro, the 27-inch iMac Pro and also the new and redesigned MacBook Air – and even yet another external display as well.

Also Read: Huawei Demonstrates Why Mobility and Intelligence Is the Future of PC

In the current moment in time, supplier Epistar is responsible for being Apple’s primary supplier of Mini LED chips. However, since the company is indeed raising the number of devices that make use of this display technology, one would have to imagine that more suppliers will come into the mix. In accordance with the speculation, the news comes from industry sources, which claims that some of the Chinese suppliers are looking to undercut the prices of the current suppliers.

It has also all in all been claimed that Apple’s demand for Mini LED displays is expected to grow in a rather significant manner this year, this following the success of the company’s high end MacBook Pro. So it looks as if whoever ends up supplying Apple in the long run will have a field day.