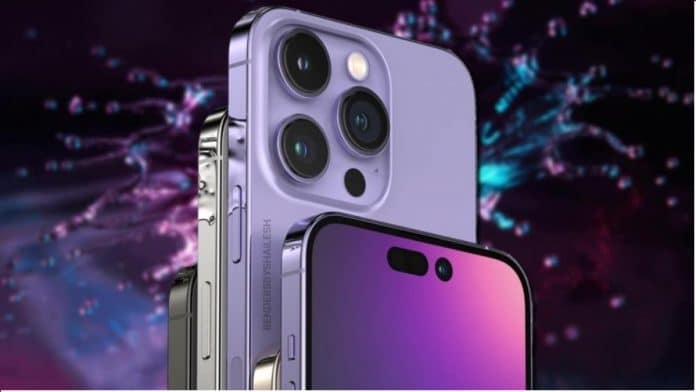 Apple Inc said on Monday that it would manufacture its new iPhone 14 in India, as the tech giant shifts certain parts of its manufacturing away from China.

The company introduced the iPhone 14 as its flagship at an event earlier in the month, when it focused on security upgrades instead of flashy new technological specifications however it did include an adventure-focused new watch.

Analysts at J.P.Morgan anticipate Apple to shift around five percent in production from late 2022 onwards to India as the second largest smartphone market in the world following China.

Apple could launch one of 4 iPhones in India in 2025. JPM analysts predicted in an email this week.

TECNO new smartphone will have Built in cooling system