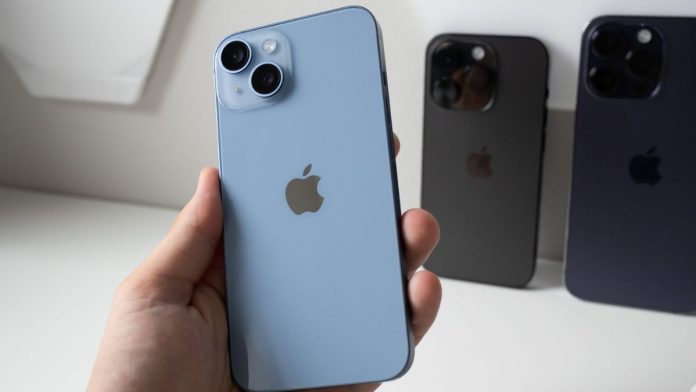 It’s been less than a week since Apple released it’s iPhone 14 lineup and users reported shaking of the camera that was violent when using the camera with various third-party applications. The issue is currently being addressed as the iOS 16.0.2 upgrade is being released for iPhones ahead of schedule..

The camera’s shake was likely due to the second-generation sensor-shift OIS system that is in the iPhone 14 Pro and 14 Pro Max’s main camera. A few users complained of the sound of grinding and shaking emanating from the camera when opening an application that isn’t Apple’s that relied on the camera. This would render the camera inaccessible to the applications. The issue wasn’t present on the performance of my own iPhone 14 Pro unit.

Other fixes were made available with the update, too. A few users had complained regarding the new prompt for copy/paste that was introduced with iOS 16. The prompt would request consent to paste and copy information between apps, and its frequentity was apparently causing irritation to some users.

The update also resolves an issue making touch input unresponsive for some users with nonresponsive touch input after the replacement of their display. This affected iPhone X, XR along with iPhone 11.

The update is being rolled out to all compatible iPhones. To download the update go to Settings and General, then Software Update.