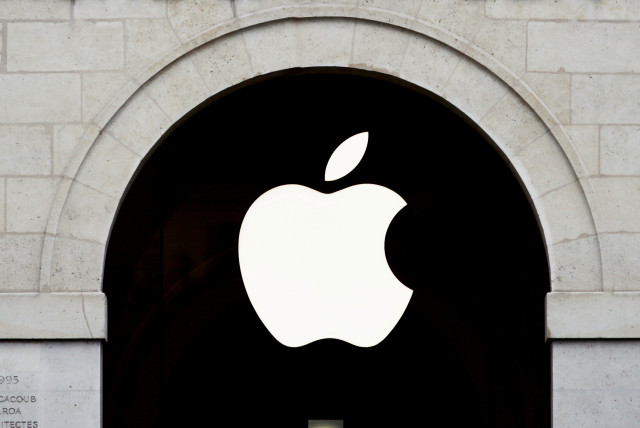 Just earlier in this week, it was reported that Apple would temporarily suspend the sales of its products in Turkey courtesy of the Turkish Lira collapsing against the US dollar as well as the rising economic concerns that have been associated with the country. A new report has now actually surfaced which claims that Apple will now continue the sales of its products in the country, however, with increasing price hikes.

In accordance with what the latest speculation concludes then, the brand has indeed resumed the sales of its products and has done to with the aid of significant price hikes too right across the board.

In accordance with what the data suggests then, we see an increase of $242 across the iPhone 13 series except for the iPhone 13 Pro Max variant, which has seen a rise of $404. The prices of MacBook has also increased to quite an extent, as the MacBook Air as well as the MacBook Pro were on the receiving end of a $242 price increase, whereas the 14-inch as well as the 16-inch MacBook Pros also seeing their prices inflate rather significantly. Of course then, significant price trends were observed in all of the products that are offered by the company in the country.

It’s difficult right now to imagine when the prices will stabilize in the country as far as products from Apple as well as other companies go, so stay tuned for more information.

OnePlus Buds Pro 2 full specifications revealed before the its official...