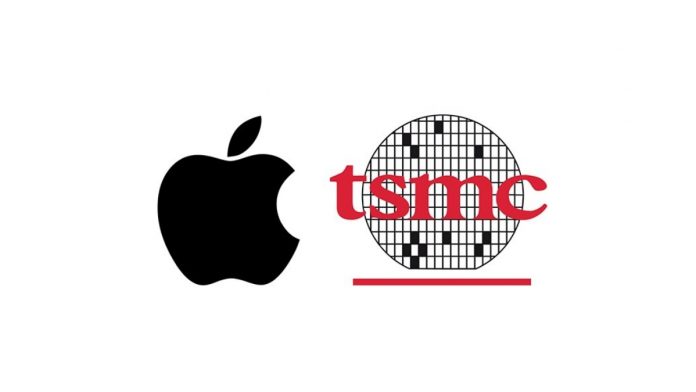 While TSMC is indeed on track to bring its 3nm process technology to volume production in the second half of the next year, a new report has actually gone on to claim that the majority of TSMC’S 3nm production capacity has been secured by Apple.

In accordance with what Digitimes has said, the tech giant will actually be the major client of TSMC’S 3nm production in 2022. The iPhone maker will be followed by AMD and Nvidia. Unfortunately enough though, Intel won’t actually be able to offer 3nm chips until of 2023. Most notably, this news ends up contradicting previous reports, which ended stating that even Intel has gone on and secured the majority of its TSMC’s 3nm production capacity – and now goes on to suggest that Apple will in fact be its first major client for the 3nm process.

Also Read: Apple ordered to pay $300m in a lawsuit

In accordance with what the latest report suggests, TSMC which happens to be the world’s largest contract Chipmaker will be unlikely in its pursuit to fulfill any orders for Intel until 2023. In other words, then, Apple will end up being the chipmaker’s primary customer as far as its most advanced process goes. At the current moment in time, TSMC’s 7nm and 5nm production capacities are actually reaching their limits and 3nm is set to begin mass production in the second half of next year. With Apple being one of its first 3nm clients, iPhones and Apple’s other products like Macs could also end up benefiting by adopting the cutting edge process.

Interestingly enough, another Digitimes report had also claimed that the iPhone maker actually accounts for more than 20% of TSMC’S total wafer revenue. This news arrives from industry sources close to the matter and could also be the reason why Apple has been the preferred customer for the sake of its 3nm process technology.

Are we moving more closer towards space internet?