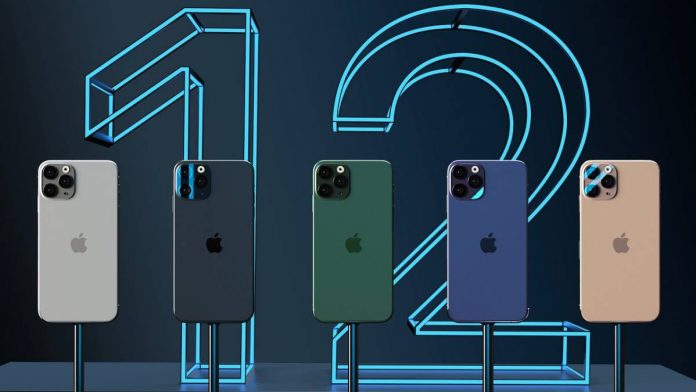 Over the course of the past few years, we have known Apple to launch its flagship iPhone series in the initial weeks of September, however, this year, the company finds itself behind schedule – most likely due to the complications that have been brought forward as a result of the coronavirus pandemic.

Nonetheless, the tech giant has already gone on to confirm that the iPhone 12 models that it will be launching this year will be “available a few weeks later.” And now, with respect to the latest report, Apple could in fact be gearing up to make an announcement of its upcoming launch event this week.

The latest report which suggests this has gone on to indicate that Apple won’t actually be annoying any hardware but rather the company will instead just go on to reveal the launch date via press release. Of course to know for sure, we’ll still have to wait a bit.

Considering the fact also that Apple has made a habit of holding the launch event roughly two weeks after sending out the invites, the company could indeed proceed on to hold the iPhone 12 event on the 22nd of this month – this of course likely to be the case where the company sends out invites on the 8th of this month.

While it seems that for now the phones could indeed get announced in the coming weeks, it seems as if the date for the availability has been pushed. Indeed it is being reported that pre-booking will start around the mid of next month while the shipments for the base model likely to begin from the week after that. Also, as far as the report suggest – not all the models will go on sale together. Indeed as per the report, the iPhone 12 will be available for purchase in October itself while the remaining models within the series are likely to go on sale in the month of November.

The YotaPhone 3 Dual Screen to be released later this year

Here’s how the HUAWEI Band 6 changes the game and becomes...