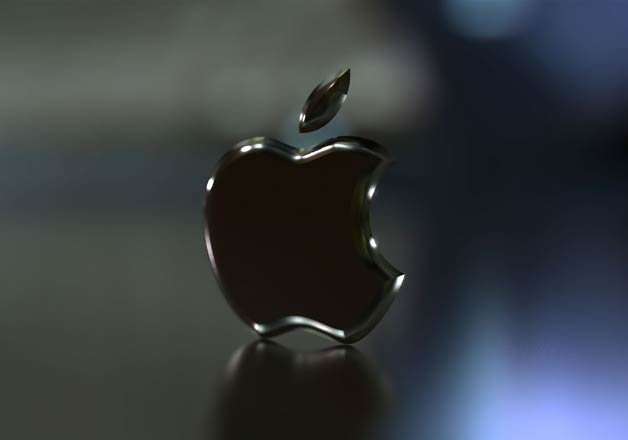 Apple currently happens to be in the works to build a local supply ecosystem in China for the iPhones that the company sells within the region. Indeed a new report recently indicated that the company is looking on to add more China-based manufacturers for the local market.

One such manufacturer includes Luxshare – which already has set up manufacturing plants within the country. Yet another Chinese firm comes in the form of Lens technology – who goes on to source metal chassis plants from Taiwan – so as to expand the presence of the iPhone. Moreover, Apple is also continuing with the process to add more Chinese suppliers so as to source its iPhones.

Must Read : HTC Wildfire E2 Appears out of The ‘Wild’

For those of you who don’t know, Luxshare is already a part of Apple’s supply chain as far as the company’s Airpods go. Now though, it has become an even bigger partner in the company’s product ecosystem. So far till now, Apple has gone on to employ Taiwanese firms in this particular position – those of whom have gone on to dominate its supply China – however of course, this might end up shuffling up the source structure that exists within Asia. More notably, it is India that has become a site for iPhone 11 production – making it the very first time that Apple will produce a flagship smartphone outside that of China.

The local supply chain might also lead to a reduction in the costs that Apple incurs in the creation of its smartphones. Indeed this might lead to more  competitive pricing with some of the companies and smartphones that rival its very own devices – such as Samsung and Huawei. Indeed Apple hasn’t been doing too well in China recently, and this might just be the break that the company needs so as to progress within the country and get back to the very top.