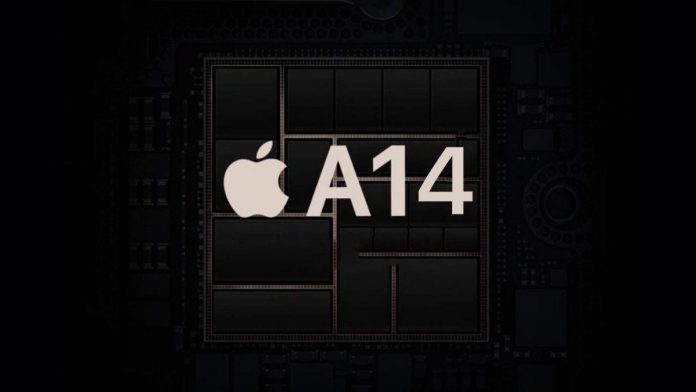 In accordance with a counterpoint research report, Apple will actually be the leader as far as 5nm chips go in the current year. Moreover, it is also one the major reasons as to why Qualcomm will make its way in second number in the market for the same. Although the chipmaker will only account for a quarter of the total 5nm chip shipments. The report also further goes on to shed some light on the fact that 2020 was indeed a good year for chipmakers, with 2021 also being likely to be the same. On the other hand, Samsung is said to be behind 6 to 9 months in comparison to TSMC – which of course is Apple’s primary chip supplier.

Must Read: Sony announces new Bravia 2021 series which has support for next generation gaming consoles

As per what the reports are suggesting, both 7nm and 5nm chips actually saw a huge surge in demand, especially as we take into consideration the growth of the 5G enabled market, and also the new gaming console launch. The year also proceeded on to mark a growth of 23 percent year on year as far as the foundry industry goes – which managed to reach 82 billion US dollars. In a similar vein, even though 2021 is indeed expected to witness growth, it would not exactly be as huge when comparing with last year, growing by 12 percent year on year so as to reach 92 billion US dollars.

One of the reasons though as to why Qualcomm will come in second is because of the fact that the chip giant will be making its way in supplying Apple with the aid of modern chips. However, when taking into consideration the fact that Qualcomm will also be launching its own modems soon, such tactics might not bring too much benefit to the company.

Users all over the world complain about difficulty in accessing Gmail...