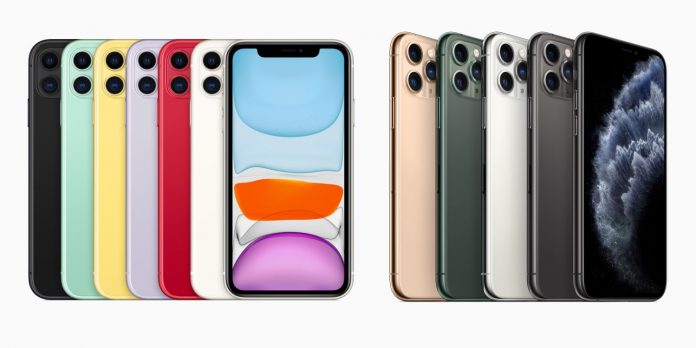 Although Apple only releases phones at a single time of the year, the revenues it generates from the single phone launch schedule is enough to make Apple the first trillion dollar company in the US. However, according to reports, that might be about to change.

Apple is now considering to release phones both in spring and in the fall. That means that it will be synchronizing its schedule with Samsung’s, who themselves are on the same yearly pattern for releasing phones. This strategy allows for Samsung to release multiple flagships every year and with sales peaking, the revenue generated is also extreme. It has always been the one who plays hard to get. Releasing one phone every year means, Apple loyals wait everywhere for the new phone while all the other companies are busy doing it multiple times of year.

Releasing multiple phone every year has its own benefits. It would allow Apple for experimentation. Apple has been gradually slowing down on innovation. The new phones that come out now are more of a repetition than something drastic. This would change if Apple was to experiment with its spring flagship phone and then release a more complete model, come fall. Additionally, the fanbase that it has means that the revenues generated would also increase, and who doesn’t like a little more money in their banks.

On the downside, it might adversely affect the craving that people have for Apple phones. If there are two releases every year people have to wait less and that means they might just get used to waiting rather than the current situation when everybody eagerly waits for a new iPhone to arrive.