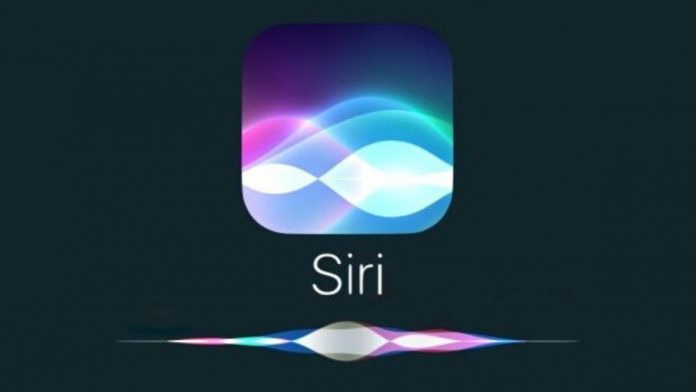 In the latest news that surrounds Apple, people who are now wondering as to whether or not they have the Coronavirus can actually turn to Siri to find out exactly that.

Indeed, Apple has recently updated its voice assistant in order to provide users with a step-by-step questionnaire if they ask “Hey Siri, do I have the Coronavirus?”

It seems that the update was made on Saturday as this was the first day on which the users actually started to notice it.

Siri, when engaged in this talk, will proceed on to ask users if they’re exhibiting symptoms of the disease : these including the likes of fever, dry cough or even the shortness of breath. If judged with extreme or life-threatening symptoms, Siri will ask such users to consider calling 911.

On the other hand, if users claim that their symptoms are not actually extreme or life threatening, then Siri simply advises such users to stay at home and avoid contact with other people. Also, it advises such people to call a doctor in the case where their condition becomes more severe.

The voice assistant also provides users with a link in the app store to all the apps which are of the telehealth nature so that virtual consultation may be received.

For now, this service by Siri is only limited to users that are based within the United States and we do not have any news as to when Apple may look on to expand the help provided on by Siri to other parts of the globe as well.

In hindsight though, Apple is not the only tech giant that has gone on to mobilize its resources in order to help the health officials in tackling the pandemic that has reached an alarming number of countries already.

Uber extends insurance coverage to include drivers partners across Pakistan

Maverix Digital and Lahore Chamber of Commerce Conducted Training on How...