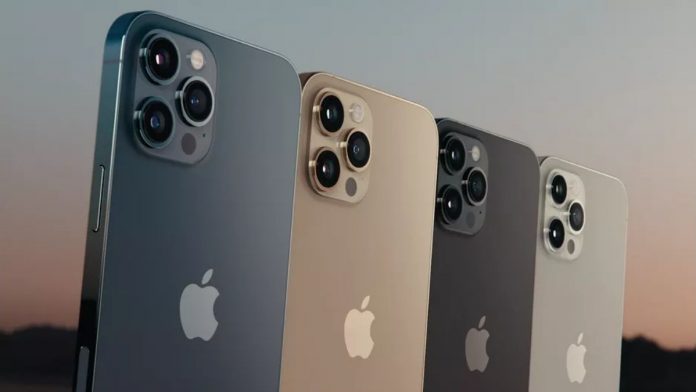 In a survey which was conducted very recently, there were many Apple fans that were asked as to what they think of the latest Apple 13 series. A majority of the participants that took part in the study proceeded on to claim that they don’t find the latest series to be at all exciting. Indeed this is perhaps a worrying response for Apple, especially when you consider the fact that there were thousands and thousands of people that were actually involved within the survey itself. Indeed the survey had within itself a sample of 5,000 iPhone users that were all aged either 18 or above.

It has also been said then that the excitement with respect to the new iPhone series was much more prior to the announcement then it was when it did end up launching. This becomes all the more apparent when you consider the fact that only 23.3 percent of the users actually intend to upgrade to an iPhone 13 model, which refers to a huge 20.5% drop in comparison to what the pre-launch survey claimed – which of course was conducted two months ago.

All this also points out towards the point maybe that Apple perhaps needs to change the game when it comes to the next year’s devices. Indeed the latest survey suggests that people are perhaps now bored of the same old design, and while even though the notch design has been changed – it isn’t exactly to the extent that people would’ve wanted.

Samsung Galaxy A70s to have the first ever 64MP sensor?

Tencent version of the RedMagic gaming smartphone launched with a 165Hz...

OPPO flagship phone is set to pack the latest features