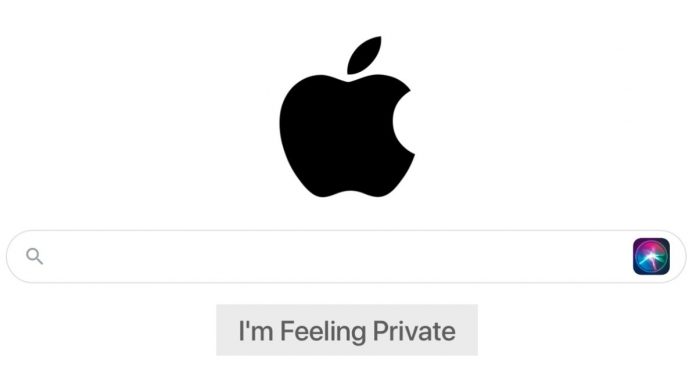 A new report in relation to Apple has gone on to indicate that the tech giant might actually be working on a new project : a full fledged search engine. Such news comes after various developers proceeded on to notice an increase in the level of activity which followed through Apple’s Applebot in their website logs.

While indeed it is quite possible that Apple might just be working on its very own proprietary search engine, it is much more likely that the tech giant is placing focus on the improvement of Siri as well as Spotlight search results. In accordance with what a report from Macrumors has gone on to indicate, Applebot in recent times has gone on to show noticeable increase in activity. This has then prompted various individuals to take to Twitter to share their thoughts on the matter.

Must Read : Walmart to join Microsoft in Acquiring for TikTok?

If you are unaware of what Applebot is and what its functions are : it goes on to function in a manner much similar to any other web crawler and goes on to scan the web so as to determine how search results would be ranked. Of course as one might imagine, this depends on various factors, these including the likes of user engagement, relevancy and more. And so this was the reason as to why perhaps the increased activity within prompted to kick off the new speculation with regards to a possible Apple search engine.

Regardless of all the current speculation though, it does seem unlikely that Apple would focus on the development of a search engine as it promoted itself as a privacy centric brand that goes on to run without any ads. Of course though, there are also examples of search engine giants that operate without any ad revenue or indeed data based business models. Nonetheless – only time will tell as to what Apple exactly has in mind.