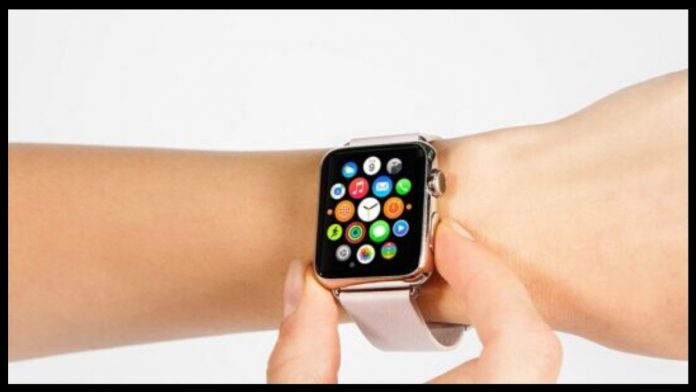 The Apple Watch has always made great strides in the world of health and fitness, and with regards to the latest news surrounding it – no different is the case once again. Indeed now, as being reported by ZDNet, Stanford University has gone on to find out whether or not it’s possible for the watches and trackers that we have in and around ourselves to predict Covd-19 even before the symptoms develop.

Such an approach which follows the predictive nature is rumored to feature as part of some of the Apple Watch improvements that are expected to make way in the coming months or years. One report which has recently made its way with regards to the subject went on to claim that by recognizing the way the wearer’s body changes in the run-up to a panic attack, the watch can in fact issue a warning right before it happens – so as to help head it off.

The study will ask the participants to share data which ranges from the likes of their heart rate, to the likes of their skin temperature as well as blood oxygen saturation. Not every wearable has the capabilities to measure all of these – Apple in fact has never implemented blood oxygen saturation monitoring and will probably feature a hardware upgrade to do exactly so.

Once the data is collected, it will be used to create algorithms which will be designed so as to spot physiological changes which happen to the wearer and hence go on to indicate that sickness is indeed on its way. Such changes include the likes of a higher resting heart rate for example. And so with that said, the app might then end up warning the wearer with an alert going out that they might be getting ill.

What is QR codes ? And how do I utilize them?

Google Changes Borders According To The People Viewing