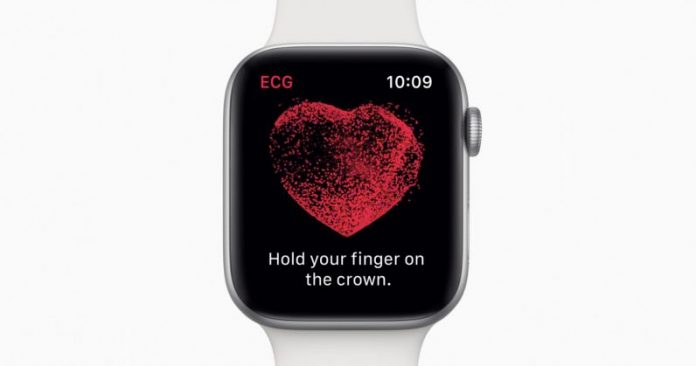 A man from Michigan in the US has just gone on to demonstrate why you should take off your Apple Watch when you’re about to commit a crime.

Very recently, a man from Michigan going by the name of Sean Sammit made claims that he was attacked outside the Synagogue where he works, however, the heart monitor in his wearable shows something very contradictory to the story that he has given out.

An Apple Watch has the capability to continuously record the wearer’s heart rate so as long as it’s on their wrist. And police had then started that they used this data to help show that Sammit actually faked being attacked.

He claimed that he was stabbed on the 15th of last month by someone who he said was yelling out anti-semitic insults. However, police have not actually found any evidence of this. While they did actually find bloody tissues as well as a knife inside the synagogue.

When they went on to check his watch, it was found that his heart rate was normal at the time that he claimed to have been assaulted. The point to be noted here is that his heart was actually beating much faster before the time he said he was attacked.

He then quickly proceeded on changing his story to claim that he had lost consciousness while doing dishes and accidentally stabbed himself – according to the Jewish News. Police also then noted that his Apple watch heart monitor did not register any loss of consciousness.

All in all, it was confirmed by Sammit that he was actually faking the whole thing, as he attempted to get out of his work contract with synagogue. Ever since his confession, the man from Michigan has been charged with filing a false police report and has also resigned from his job.