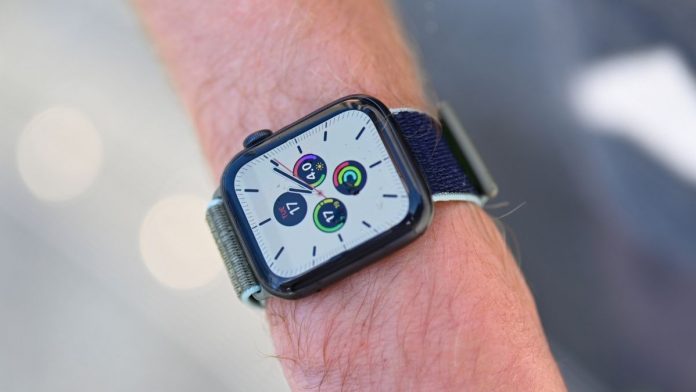 Apple products have for long dominated various high-end markets all around the world and while some may say that it has a lot to do with the amazing quality of their products, others believe that having a Apple product in you arsenal is a measure of standard and luxury. The company has achieved yet another milestone in their journey, as a research firm which goes by the name of Above Avalon has shared with us a comprehensive Apple Watch analysis which shows us that the US tech giants, Apple has managed to sell 100 million smartwatches to customers worldwide. While this may make only 10% of the total active iPhone users, which currently stands at 1 Billion, it is still remarkable to see the company’s complementary product achieve such success as well.

Must Read: Will the next generation Apple watch’s chassis help improve its wireless reception?

This is still a significant feat achieved by the company seeing as how the Apple Watch only launched back in 2015 and is currently the most expensive out of all smartwatches available in the market as it stands. In addition to that, 2020 has been a great year for the Apple Watch, Apple achieved 30 million sales in just one year which is more than that of 2015, 2016, and 2017 combined. The US was by far the most favorable market for the company as this was the market where Apple launched their smartwatch for the first time. As per Above Avalon’s latest report, almost 35% of Apple Watch users paired their iPhones with the smart wearable.

Conversely, the watch has ample amounts of room to grow in the international market. The wearable currently stands fourth among all Apple’s best selling products, falling behind the iPhone, iPad, and MacBooks. However, analysts have estimated that, these stats will likely change as soon as we hit the year 2022, which will see the number of sales increase for the wearable. The stats may also see significant rise after the global pandemic comes to its inevitable end.