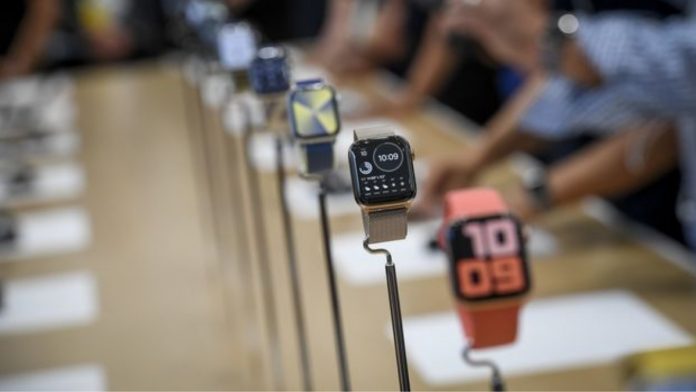 Apple proceeded on to continue with its rather dominant position in the true wireless headset market last year – a report by Counterpoint research has indeed confirmed. The report proceeds on to show that Airpods actually accounted more than a quarter of all TWS shipments.

In more specific terms, in Q3 of last year, Apple products actually accounted for 29% of True Wireless Stereo (TWS) headset shipments, while its Apple Watch accounted for 28% of all smartwatch shipments.

An analyst belonging to Counterpoint proceeded on to claim that : “Apple’s powerful iOS ecosystem, typically comprised of consumers with larger disposable incomes, has been the main driver for growth – especially in terms of revenues. High-end stalwart Samsung has also performed consistently.”

Must Read: 8.8% decrease in the global smartphone supply, recorded in 2020

But despite this, budget-level products still go on and show great potential. Xiaomi has actually gone on to consolidate it second position by cementing a market share of 13%. Indeed half of the top ten happen to be budget-level brands, as their products are generally priced below that of $50 or even below $20.

Counterpoint research also expects that the wireless headset industry will see growth by 83 percent and hence reaching the heights of 238 million units due in part of course of the fact that most smartphones now lack the headphone jack. Also, the removal of earphones from the retail box is yet another driving force towards such a movement.

Many experts have also suggested that the global health crisis that has dominated last year and this year too has prompted many consumers to increase their interest in health and fitness – which may actually lead towards the smartwatch market grow even further. This trend is also only likely to continue, many have further suggested.