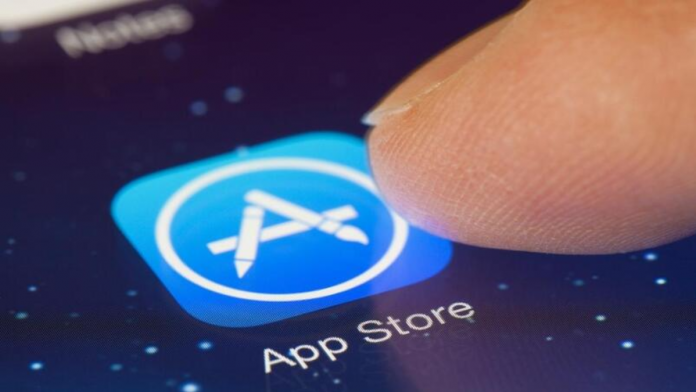 Apple has announced on Tuesday that from next month, the prices of apps and the in-app store will rise for those in Europe, a few Asian countries, as well as South American countries, and the United States.

Apple announced in a blog post the new pricing are set to go into effect on October 5, with the exception of subscriptions which automatically renew.

The US technology giant is changing the prices of its products in different areas on a regular basis.

In the past year, it cut prices for countries within the eurozone in order to accommodate the differences in currency and taxes. The price of the initial purchase for a variety of apps was reduced to 1.09 euro to 99 euros cents.

The most recent price increase, these prices are now starting with 1.19 euros.

In the past year the rate of the rate of inflation, interest rates and the cost of energy have all increased rapidly and have impacted the euro, the yen and a lot of currencies of emerging economies.

In the last yearthe Euro sank to its lowest level in the past 20 years, and is stuck at parity to the US currency for a few weeks.

The countries outside the eurozone which will experience price hikes include Sweden as well as Poland within Europe, Japan, Malaysia, Pakistan, South Korea, Vietnam in Asia, and Chile in South America.

Apple claimed that some countries, including Vietnam have had to increase prices due to the new regulations on how to take taxes from customers.

Apple’s latest iPhones launched in the middle of this month and the company has been working to build its services to reduce its dependence on its main smartphone.

In the past few years, Apple’s service business that comprises the App Store has seen rapid growth and is now worth around $20 billion a quarter.