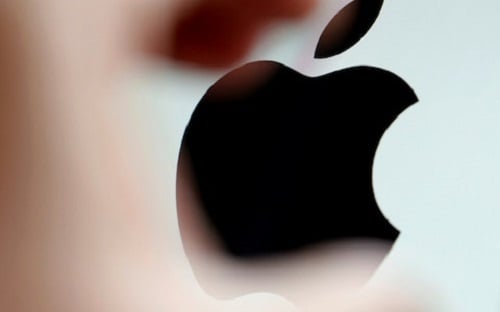 A technology start up that goes by the name of Spectral Edge has now been subject to acquisition from Apple – and with that said, there comes a hint to what we can expect from the company going forward as far as its camera plans are concerned.

While you may be surprised to know that the news of this acquisition has even been revealed considering the fact that Apple’s makes sure it is secretive over company acquisitions – it became know when the Apple’s corporate lawyer had been named as a director of the company and it was confirmed that Apple had indeed taken control of the firm.

In any case though, one would have to imagine that there is a major reason behind this acquisition – so what exactly is Apple gaining, and what does Spectral Edge offer? Well, in its own terms, the company has touted itself as a “cutting edge image-processing” company which goes on to use both artificial intelligence as well as deep learning in an attempt to enhance photographs.

Must Read : S10 Lite and Note 10 Lite get certifications

Before the company’s site was taken down, it described what the startup does by stating : “We can reveal more of the color, detail and clarity in a scene. The smarter the processing the more the image reveals the richness of the moment. It is embedded real-time technology.”

Explaining it in a more clearer state, the technology that Spectral Edge poses has the capabilities to make the photos seem not only brighter, but also more colorful, as well as seemingly with more detail when taken – not after adding a filter.

So what about the practical work then? Well, now that the acquisition has in fact taken place, Apple just may be able to integrate the enhancements that Spectral Edge has on offer – with respect to next year’s iPhone or the iPhone that will come out in 2021.