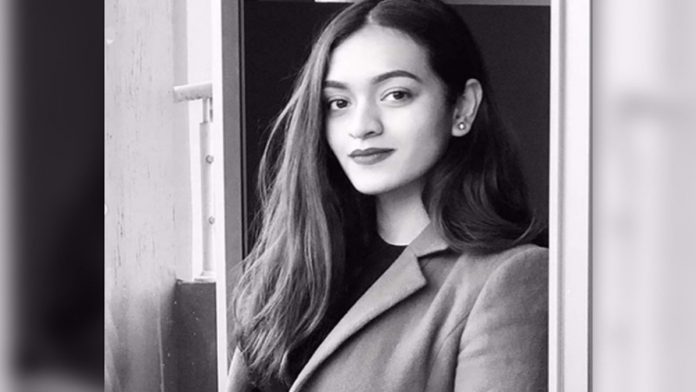 Aqsa Ajmal, from National University of Science and Technology has just won the Lexus Design Award in Milan, Italy. The innovation that she has come up with not only shows a promising future in tech but also looks to encourage more people than to just excite. The sole purpose of the innovation being the helping of the visually impaired.

Neatly named, ‘Persewit’, Aqsa deserves massive praise and appreciation as she was shortlisted out of a record number of applicants. Aqsa stated the following regarding her innovation,

It was very difficult for her [friend] to come to terms with how she couldn’t pursue her studies anymore. Not to mention, special education and equipment such as braille in Pakistan are quite expensive. I wanted to make her feel valuable, and that inspired me to create a concept which would help generate employment opportunities for her [friend] and individuals liker her. After my graduation, I went to Egypt for an internship. When I returned, I came across the Lexus Design Award and applied for it. Lexus announced its six finalists in the middle of December, and from a record-setting group, I was among them. Following this, I got a chance to attend an exclusive mentorship program in New York from world-class designers.

My aim is to create a functional prototype for the design week and attract individuals or companies who’d provide the necessary resources in making this a plausible phenomenon which is easily accessible in the market.

his [Pursewit] could affect communities at large. Involvement at a general level may lead to increased awareness at a political level, spur financial support for the projects and help advancement”. Well, hopefully, the concerned authorities will build strategies to provide assistance in promoting such exceptional innovation on a larger scale

Going Green Is Great for the Environment and Property Values