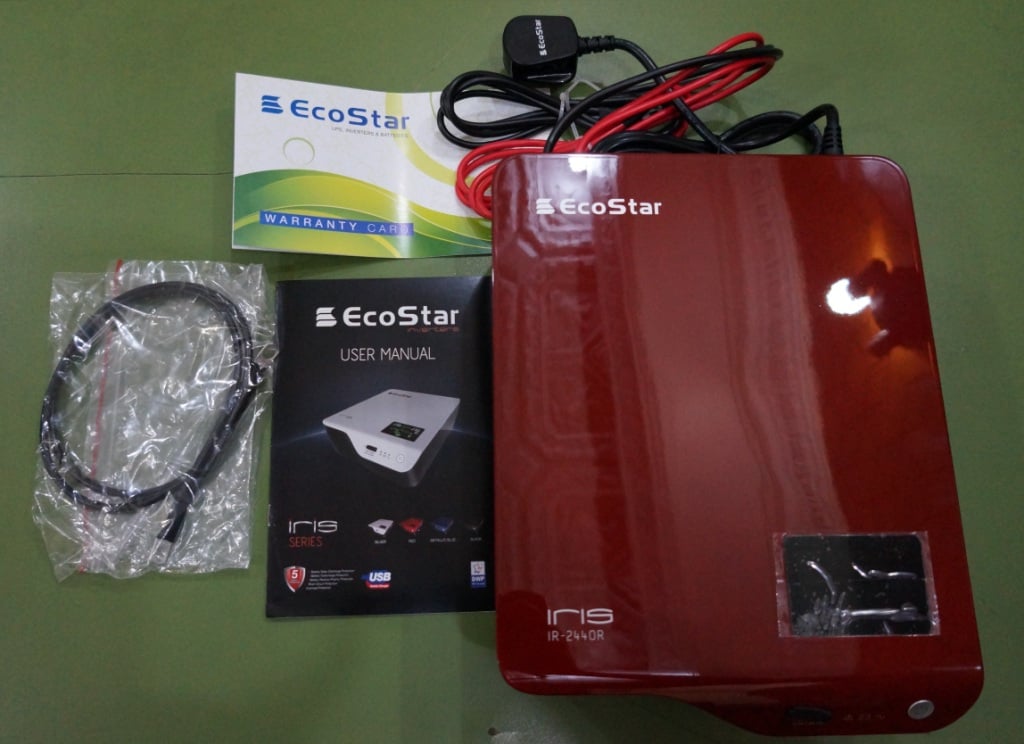 The Archos Saphir 50X is a new rugged phone that has been released by a French tech company Archos.

How to make the statement clarified i would tell you that When we do say “released”, we really mean by this release “commissioned from Logos Instrument”, since Archos does not really manufacture most of its products. And that is not the odd bit here – curiously, the Saphir 50X is definitely a new release, but in fact it is a downgrade over last year’s Archos 50 Saphir.

Both the phones have the same IP68 ingress certification rating. Also these phones share a 5-inch HD LCD, covered by a Gorilla Glass 4 protective layer. The camera setup is identical – an 8MP main snapper, interpolated up to 13MP & a 2MP selfie, that is interpolated to 5MP.

These similarities also continue to the inside of the phones. Both the phones have  same Mediatek MT6737 chipset with quad-core CPU, 2GB of RAM and 16GB of expandable storage as well.

Must Read: The HUAWEI Y Series 2018 has Arrived to Give You the Ultimate Lifestyle Upgrade

These phones also have the same exact connectivity options as they support Dual SIM, Bluetooth 4.0, GPS, Wi-Fi b/g/n, & FM radio as well as a microUSB 2.0 port.

The difference between the two phones is that the Saphir 50X has a 4,000 mAh battery, that has been downgraded from 5,000 mAh in the original Archos 50 Saphir. That has also made the overall package a bit more manageable at 210 grams, but it is still far from what we would consider light.

The Android version for the phone has been bumped up from Marshmallow to 7.0 Nougat. The reality that the ROM would require next to no modifications to run on the old Saphir 50 might be hinting that Archos will be upgrading that one as well. Or it might only be a wishful thinking on our side.

As the price difference between the phones is concerned, Saphir 50X also does come with a reduced price – €179.99, that is down from the €229.99 Archos was asking for the original one.

Pre-orders are open for the Saphir 50X now and units should start shipping out just in a few days.

Tablet lineup of Huawei gets introduced to MediaPad M3 Lite 10