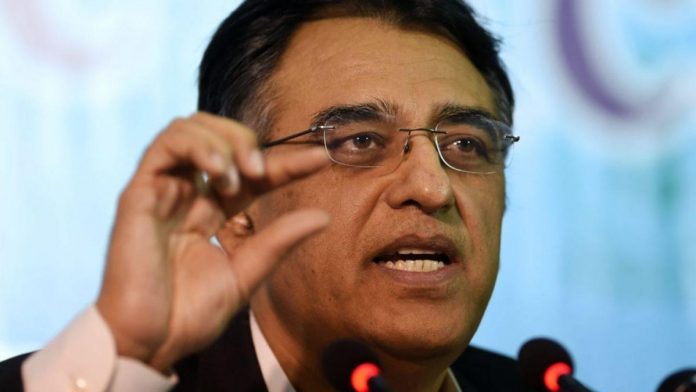 Bureaucratic Minister for Planning, Develop­ment, Reforms and Special Initiatives Asad Umar on Saturday said the common government ought to use Rs700 billion that has been allotted in its spending plan for the undertakings in Sindh’s capital.

He said this while conversing with writers in the wake of uncovering the plaque for the grou­nd­breaking service of BRT Common Corridor from Taj Medical Complex to Mun­icipal Park along M.A. Jinnah Road. The task is assessed to be finished by March 2022 at an expense of Rs2.26 billion. He alongside Sindh Governor Imran Ismail additionally uncovered the pla­que to remember the ope­ning of Grade Works of BRT Common Corridor und­erground offices at Numa­ish on M.A. Jinnah Road.

Must Read: Rs600 Billion Allocated For Development in Balochistan

He acknowledged Sindh Infrastructure Development Company Limited (SIDCL) and Planning Development and Special Initiatives Division for the difficult work and devotion in the execution of the Green Line venture.

About the Karachi Transformation Plan, Asad Umar reported that great advancement had been made on the entirety of its undertakings for which the government was capable and expedient work was in progress on the K-IV task and two activities of railroads, Karachi Circular Railway (KCR) and cargo passageway from Karachi Port to Pipri, while the Green Line venture was in the last period of its execution.

He said infringement on storm-water channels were being eliminated to forever illuminate the issue of water. For this, he stated, the Sindh government had begun work from the Mehmoodabad zone of Karachi. He said when the infringements were eliminated from the nullahs, the government would dispatch chip away at the task.

On the event, Governor Imran Ismail said the main mass travel venture of Sindh would be introduced among July and September 2021 and Prime Minister Imran Khan was required to play out its initiation. 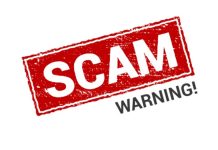