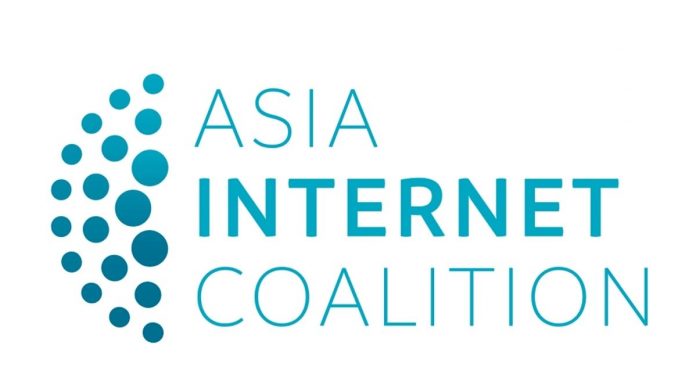 The Rules titled “The Removal and Blocking of Unlawful Online Content (Procedure, Oversight and Safeguards), Rules 2020” have been notified by the Federal Government vide notification dated 27 November 2020. These Rules have been framed as a statutory requirement under Section 37(2) of the Prevention of Electronic Crimes Act 2016 (PECA).

A comprehensive consultation process was carried out by the Consultation Committee formed on the directions of the Prime Minister of Pakistan. During the process, key local and international stakeholders were invited in the interest of broad-based consultation, active engagement and open dialogue including Asia Internet Coalition (AIC) and its members i.e. Google, Facebook, Twitter etc.

The Committee held meeting with AIC on 19 June, 2020. During the meeting, the Committee and the Asia Internet Coalition (AIC) exchanged views on the AIC submitted response on the consultation framework. Besides, AIC members Facebook, Google and Twitter were also approached for consultation individually, as desired by the Asia Internet Coalition (AIC). Google and Facebook participated in the consultation process on 26th and 29th June 2020, respectively. Hence, AIC’s stance that meaningful consultation was not carried out is misleading and against the facts.

Must Read: KPITB started the second phase of ‘Women Empowerment through Digital Skills’

Since timelines were to be followed by the Committee for finalization of its report based on the Honourable Islamabad High Court order dated 12-09-2019 and Federal Government directions vide Consultation Committee notification dated 28th February 2020, the process could not be kept open-ended and prolonged indefinitely. Therefore, after due consultation, the final report of the Committee was submitted to the Federal Government, considering all reasonable concerns and recommendations of stakeholders, remaining within the legal provisions and the tenets of the Constitution of Islamic Republic of Pakistan and the PECA 2016. The right to freedom of speech and expression has duly been included in Chapter 2 of the Rules, in accordance with Article 19 of the Constitution of Islamic Republic of Pakistan.

PTA wishes to dispel prejudiced and wrong impression being created regarding the Rules. It is reiterated that the Rules in no sense aim to harm the business environment in Pakistan rather would pave the way for better investment opportunities for tech companies while remaining compliant with local laws. PTA, as telecom sector regulator, shall continue to support all tech companies and stakeholders in realizing digital transformation goals, within the bounds of the country’s laws and relevant rules.