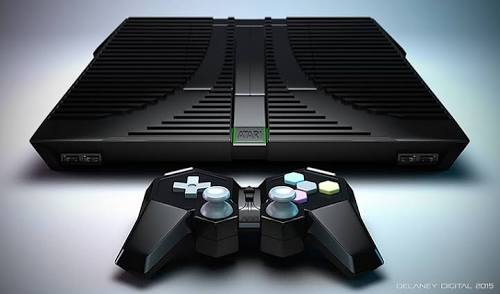 Want to know the details about the Atari’s upcoming console?  You are in luck to be here.

Well, the console that will look like a PC for your TV is set to launch in 2018 and sounds totally awesome.

Though Atari has been out of the console game for a long time, are now coming back in a big way. Making of the new console by Atari was announced in June this year that will be launched in spring 2018.

The console is expected to be competitive in the modern console market.

Before bothering about the payment, just consider a thing totally different from Xbox One or a PS4.

The new system will cost between $ 249 and $ 299. However, the price announcement depends upon the final product. 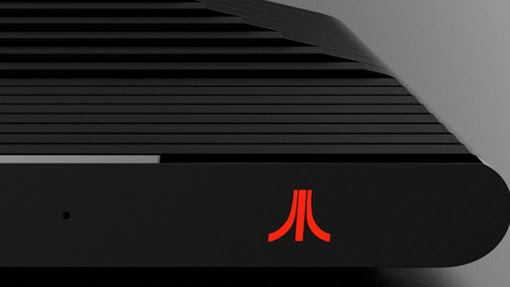 The Atari box is said to be a full experience to the TV doing more than just playing games that Atari launches for it.

At the time of launch, it will come to you loaded with a bunch of classic Atari games. But this flexible machine will also have streaming apps and other things that you need and want from a modern console with an open system to get a lot of flexibility.

Fred Chesnais, Atari Chief Executive Officer, claimed to aim at the people using it for gaming, streaming and browsing videos with a lot of possible freedom.

“Atari games and content will be available as well as games and content from other providers. We also wanted to launch Ataribox with our community, and reward our fans with exclusive early access, special editions, and include them as active participants in the product rollout.”

The console will run a Linux OS, plus a user interface “customized for the TV”.

Does not it seem to be a powerful console?  When we come to know that Ataribox will be compatible with modern games!

The most attractive thing is its open system, while the gamers will not be limited. 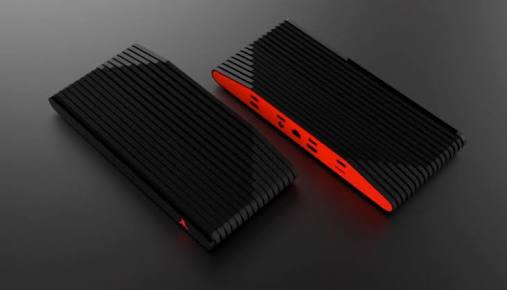 Under this open system, you will be able to play games from other content platforms if they are compatible with the box. Do you think that Atari is not messing around?

The Ataribox will be the best choice ever for people who are used to the flexibility of a PC. But most connected TV devices have closed systems and content stores.

“Ataribox is an open system, and while our user interface will be easy to use, people will also be free to access and customize the underlying OS”.

Ataribox has been chosen to be launched with Indiegogo with a focus on delivering technology products and strong international presence in more than 200 countries. And thus the company is allowed reaching and involving several Atari fans all around the world as possible.

However, details on content and specific partnerships are not released yet but are expected to be released soon.

In addition to the library of classic games, Ataribox is going to launch with current titles.

The new Atari console has a traditional Atari classic, sleek and attractive look.

Atari has joined the game after a long time. But the re-arrival has been made through a big way that’s why our range of people is ready to throw some cash in the piggy bank for Ataribox.