With each passing day, Huawei Live is building great hype and excitement among the youngsters. The winning strategy of Huawei i.e., to get the jury members, the renowned singers, mixed-up with youngsters on the ground, is taking the energy of the competition to a whole new level. And this is what happened in BNU University where Ali Sethi set the stage on fire with his melodious voice and kept the audience captivated for hours. 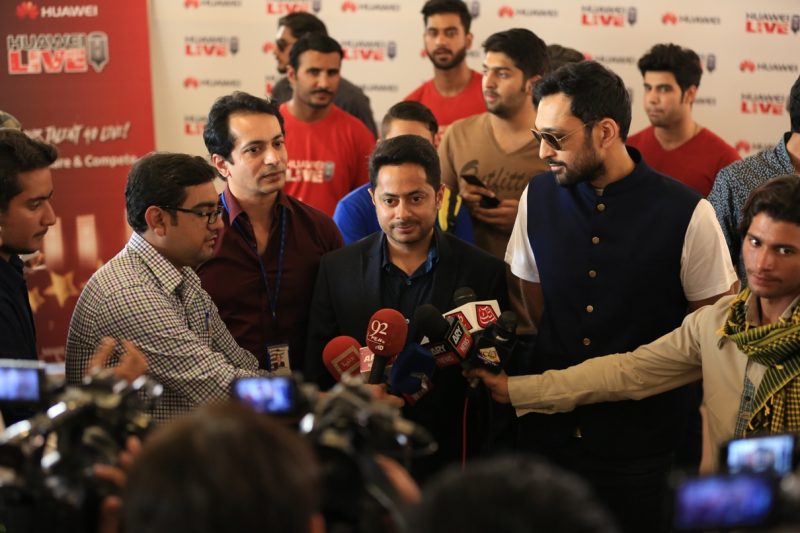 Recently, in Lahore, students of BNU University were star-struck to see Ali Sethi performing before their eyes, where he went to promote Huawei Live. Ali Sethi’s star power and lively performance made the crowd go crazy. The lively crowd cheering and singing alongside him was a sight to see. It was no less than a mini concert. The crowd was thrilled to be face to face with their favorite celebrity interacting with them and performing Live. Students willingly gave demos of their singing talent. While on the other hand, the popular Nabeel Shaukat also made a visit to CBM University, Karachi; and received overwhelming response from the youth. 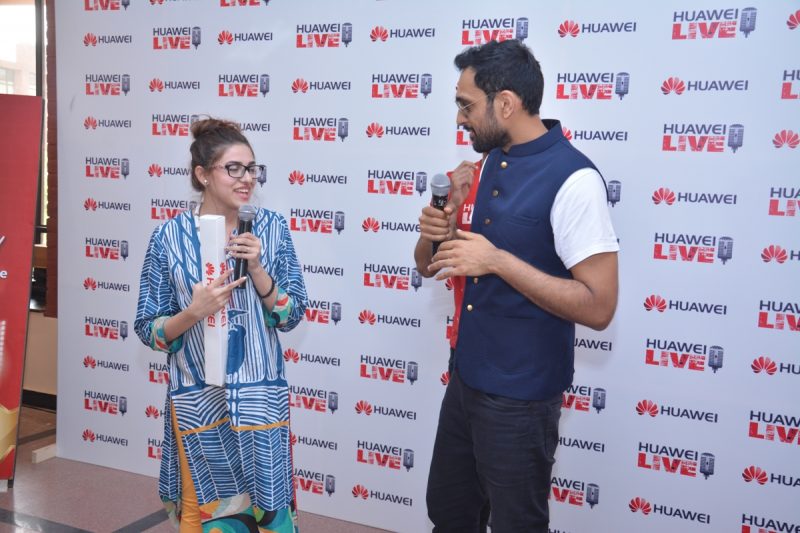 Undoubtedly, Huawei Live has succeeded in creating an atmosphere of entertainment and fun all around the country, with celebrities like Nabeel Shaukat and Ali Sethi among their Jury Panel, who knows how to get the crowd involved. 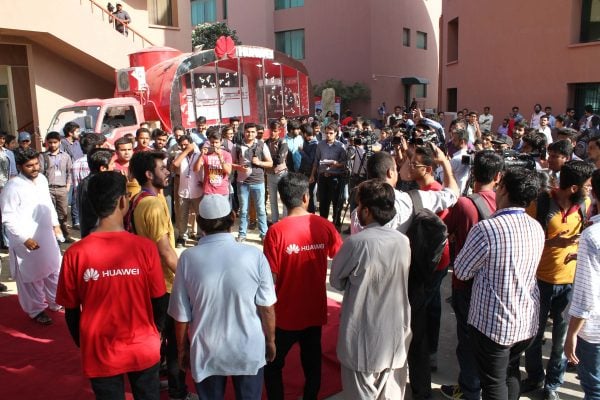 Youngsters who desire to be part of this mega extravaganza just need to get their hands on the one-of-a-kind Float, visiting their Universities and markets nearby and have their voices auditioned. For those who have not yet made it to the Float, may record their songs using Huawei Live application. The songs shortlisted would then be uploaded in Huawei Live application for audiences’ voting. The initially shortlisted contestants would qualify for final auditions out of which 3 finalists will be chosen by the judges. The Huawei Live application would provide coverage and insights of the campaign aswell. 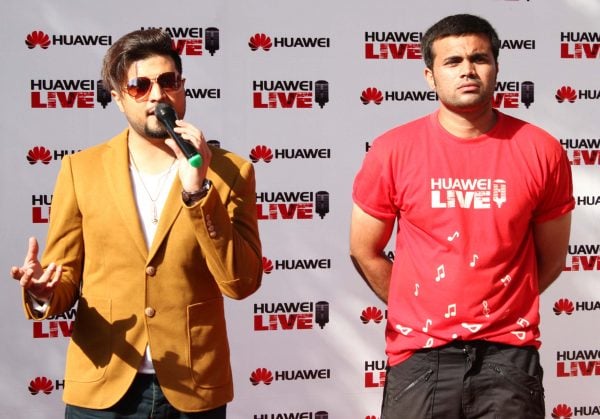 Huawei’s contribution in CSR activities for the youth is commendable as they are filling-up the gap and latent girth of the lack of immersive opportunities for the younger generation by giving them thechance to groom their skills and meet their true potential. 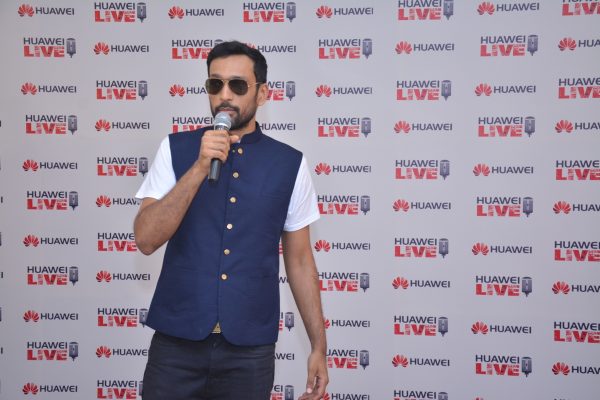 Huawei Live has surpassed expectations in terms of response from the youth. Be it male or female, belonging to any city, students are thrilled and excited to be a part of Huawei Live and bring their singing talent in the spot light.