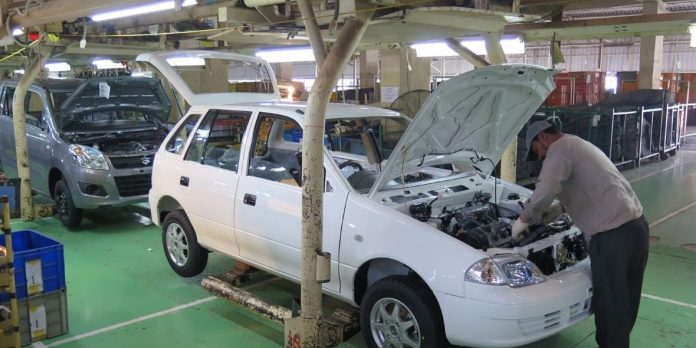 Pakistan auto industry once again raises the price of vehicles. Pak Suzuki announces new prices for its different models and variants. The hike in price comes when government reduces the tariff on imported parts and dollar is depreciating against rupee. The sales are also on historic low. Despite all the indicators the price for the cars and motorcycles has been increased.

The new year surprise came on Tuesday when Suzuki rolls out new price list for its vehicles. The new prices will come into effect from January 1st 2020.

Suzuki Swift model’s new price is up and has been increased by Rs90,000.

Pak Suzuki has already made a price hike in start of the October. The independent experts and buyers are surprised over the price hike, since there are no such reasonable rationale for this move.

Pak Suzuki’s spokesperson had come out to defend the new prices. Shafiq Ahmed Sheikh the company is continuously posting losses since four consecutive quarters. He further said, the company has been trying to make some price changes and we are trying to make a moderate change in price, despite massive cost rise caused by rupee depreciation against the dollar and increase of high taxes and duties.

But, market pundits are shocked by the price rise. As rupee has been strengthened and tax and duties for imported parts were reduced.