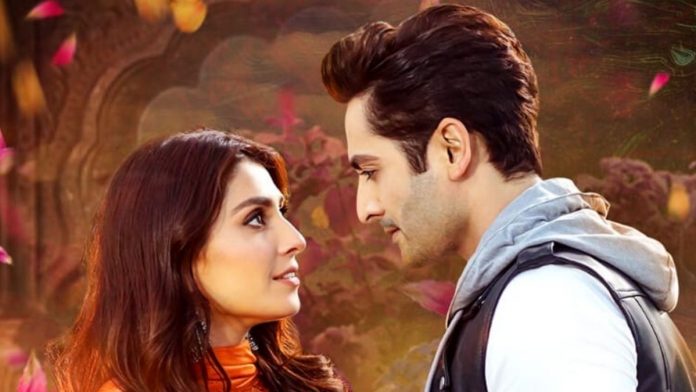 Written by Misbah Nosheen who has previously written the megahits Ramz-e-Ishq the drama follows the story of Mehru and Shahjahan, two next-door neighbors who cross each other’s paths and face some unfortunate circumstances. The drama has been directed by Mazhar Moin. Other incredible members of the cast include Sania Saeed, Ali Abbas, Rehan Sheikh, Iffat Umer, Ismat Zaidi & Zainab Shabbir.

Here is the list of all commentators for the upcoming ICC...