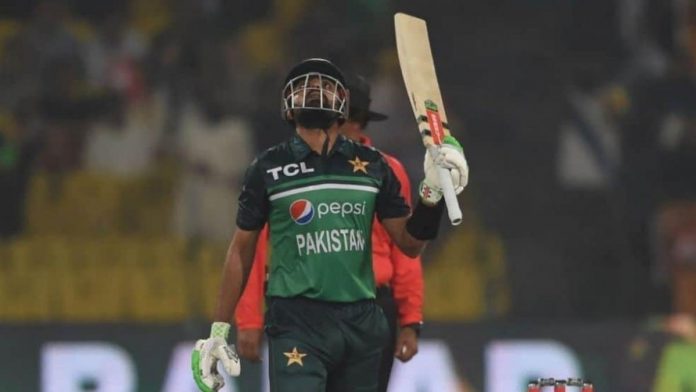 Babar Azam continues to rule ODI cricket, as he has surpassed Hashim Amla in becoming the highest scoring player after the 88th innings. Babar Azam achieved the feat by scoring 4,506 runs during his 88th ODI match.

Babar Azam is currently seeing the heights of his career, as the batsman continues to score runs across different formats. It’s however the ODI format where the most highly ranked batter is continually setting new records and pushing the bar.

When playing with Netherlands Netherlands in the opening one-day international, Babar Azam smashed 74 runs in 85 deliveries. The total of his score of 4,506 places him ahead of South legendary Hashim Amla’s record for the highest runs in an innings of 88.

Hashim Amla had scored 4,473 runs in his 88 ODI innings. Babar Azam has now scored 4,056 runs in the same amount of innings.