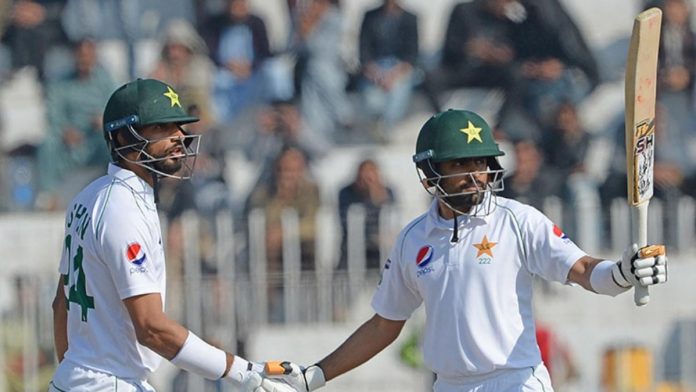 Babar Azam, Pakistan’s all-format cricket captain, has said that Shan Masood, the opening batter in white-ball formats, is out of the question. Babar stated that Shan will not be given an opportunity to play in the middle order because he has never played there.

Babar spoke to the media in preparation for the ODI series against West Indies. Babar azam said that Shan Masood is in great form but it would be unfair on the team to expect him playing in the middle-order.

Mohammad Wasim (Pakistan’s chief selector for national cricket teams) had suggested that Shan might be given a shot in the limited-overs middle-order. According to him, Shan is on the verge of being selected for Pakistan’s white-ball team and that the management is considering giving him a chance.

Wasim said that he had already communicated this possibility to Shan, and that he was excited about the opportunity. Shan stated that he was willing to play in any position for the national team.

Over the past year, the 32-year old has been in the best shape of his life. He was a star in the seventh edition of Pakistan Super League (PSL), and continued to show great form in the English County season. Shan was a strong performer in the County Championship, and was elected captain of Derbyshire in the ongoing T20 Blast in England.

Derbyshire’s stylish opener has helped them to two wins in their three first matches in the T20 Blast. He is also their highest scoring player in the competition. He has scored 97 runs in the T20 Blast at an average of 48.50 with a strike rate 142.64 over 3 innings. 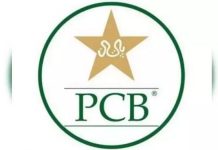 Rwp test Day 4 play has been called off