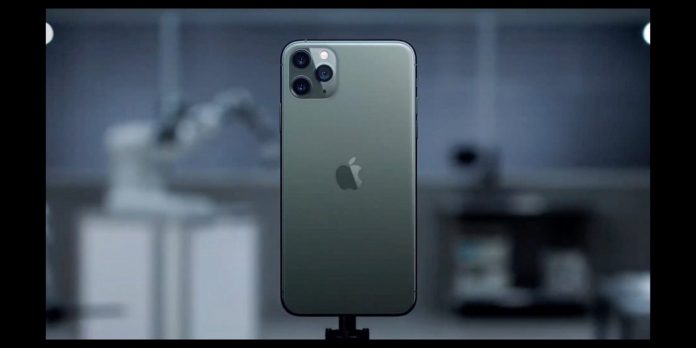 In accordance with what the latest reports are now suggesting, Apple’s up and coming flagship smartphone in the iPhone 12 will not be featuring with USB-C connectivity. Bad news for the next iPhone.

It has been claimed that Apple will go portless before they go to USB-C. And so with that said, that may end up putting the conflicting iPhone 12 rumors popping up from the last few months to bed – those of which suggested that Apple might in fact switch to the popular charging standard that happens to be placed on most Android devices.

The speculation especially got heated earlier in the year when the European Union voted in favor of encouraging new smartphone makers to adopt a universal charging standard. While this standard is yet to be voted by law, it did actually create a situation where it was beginning to look quite possible that Apple may in fact place the USB-C within the iPhone.

While the company does look to be quite against the suggestions laid down by the European Union, it has actually abandoned previous charging standards in the past. The tech giant did so all the way back in 2012 when it dropped its 30-pin connector in favor of lightning.

And so with all that’s been said and done and taking into consideration all the speculation, it wouldn’t be the craziest thing in the world to suggest that the iPhone 12 is most likely to arrive without the popular port. But of course since there is still a long time before Apple launches its next flagship phone, things might still change.

Both dimension and camera sensors with regards to the OnePlus 8T...