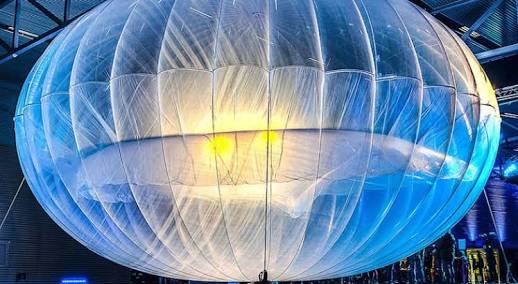 Alphabet’s application got approved for the provision of emergency cellular service Puerto Rico through balloons.

Puerto Rico has been struggling to regain communications services in the aftermath of Hurricane Maria.

The announcement of the approval of Alphabet’s application was made late on Friday by U.S. federal communication commission.

On the same day, 83 percent of cell sites were declared by FCC to remain out of service. However, the wireless communications company are busy in the installation of temporary sites according to FCC. 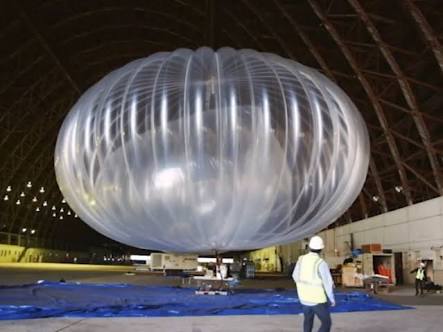 Alphabet had announced it’s Project Loon back in 2013. This project used solar powered and high altitude balloons for the provision internet service in remote regions.

Alphabet Incorporation is an American multinational conglomerate that was created in a corporate restructuring of Google on 2nd of October in 2015.

Now it has become the parent company of Google and several former Google subsidiaries.

The company based in Mountain View, California, has more than 75,606 employees.

The Project Loon was working to support licensed mobile carriers’ restoration of limited communications capability in Puerto Rico according to FCC.

Ajit Pai FCC Chairman made an announcement on Friday about the formation of a Hurricane Recovery Task Force that emphasis especially on addressing challenges that Puerto Rico and the U.S Virgin Islands are facing.

Ajit Pai while addressing on Friday, made a statement that took the adoption of coordination and comprehensive approach for supporting the rebuilding of communications infrastructure and restoration of communications services to be critical.

What the Puerto Rico Governor Ricardo Rossello declares separately? Well, late on Friday he says in a Twitter post that he had a  “great initial conversation with @elonmusk tonight. Teams are now talking; exploring opportunities. Next steps soon to follow.”

Elon Musk is the chief executive of Tesla. He said on Friday that the company would be sending more battery installers to Puerto Rico to help restore power after Hurricane Maria that knocked out all power on the island over 15 days ago.

In the last days of September, Tesla claimed to be sending hundreds of batteries that are able to store power that is generated by solar panels to Puerto Rico, so to provide emergency assistance in the wake of Hurricane Maria.

Cyber Security in Pakistan gets boost with launch of PakCert

Android Go – OS for those who cannot afford the luxuries...