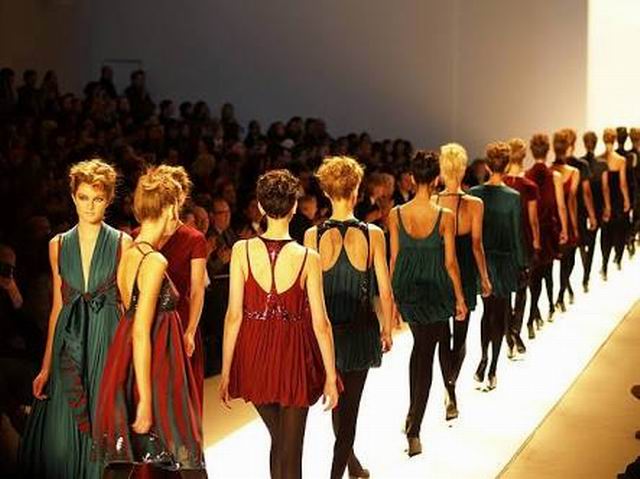 By banning ultrathin and underage models from their catwalks LVMH and Kering have done a great job that will catch the eyes of viewers on the models as well as for dresses they will wear in Paris Fashion Week.

The Fashion week has been started from Monday and the two companies that control a raft of storied labels from Christian Dior and Louis Vuitton to Saint Laurent and Balenciaga have decided not to use models under 16. Rather they would welcome the models above 16 from now on.

The girls that will be brought to show will be at least size 34 ( size six in Britain and 0 in the US ) having a medical certificate to prove that they are not overly thin and are in a good health.

The selection of the models with such kinds of characteristics is not an immediate step as we are aware that the French law had been passed in May in this regard.

Though the pledge by both the two conglomerates is dominant in the global luxury brands market, came in time for fashion weeks in Milan, London, and New York — ending on  Monday –the sheer scale of Paris will actually show that how much other labels follow suit.

James Scully the American casting director tells AFP  in New York that the Paris is a place where most shows take place and he was starting to feel as it was like the Wild West.

He also told about the way they treated the models during Paris fashion week last February. It was the time when several models had to wait for hours in a stairwell to try out for a Balenciaga show.

And the reason behind this long wait was the influx of models too young and even disposable to do this.

Scully was cheered by the designers who did not work for either Kering or LVMH who also have got the message, expectedly.

Scully says that seeing all the girls keenly is a worth doing thing as they all are not going to be messed around now. 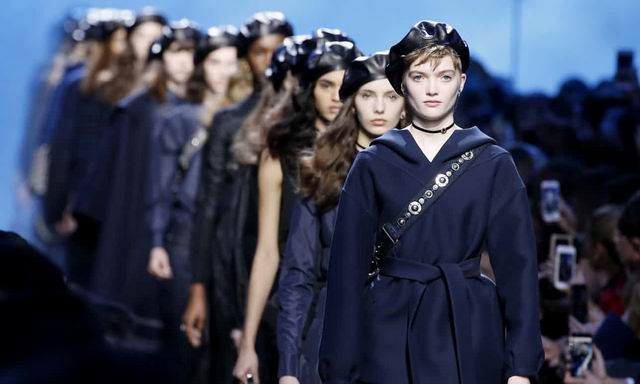 He defends the use of Kaia Gerber –daughter of former supermodel namely Cindy Crawford, who became a star of the New York catwalk when she was just turned 16.

Here is how Scully attributes Kaia,

“A girl like Kaia is already with the best agency in the world and has a mother who has been through this. She´ll be very protected,”. 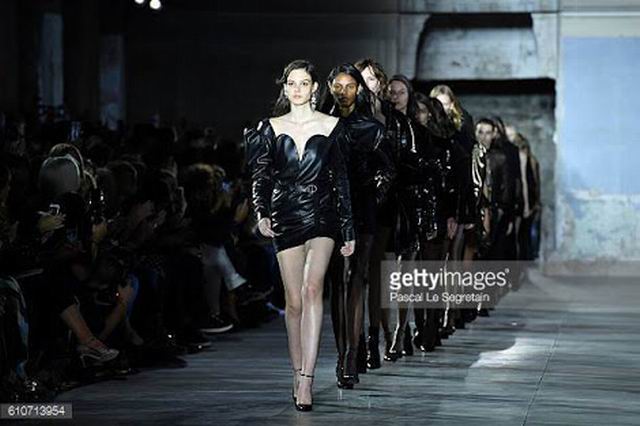 The ban on the use of ultrathin models imposed by its parent company, LVMH, has been extended to advertisements.

Best Bluetooth headphones of 2017 you ever get

iTunes movies may stream in 4K and HDR – perhaps on...