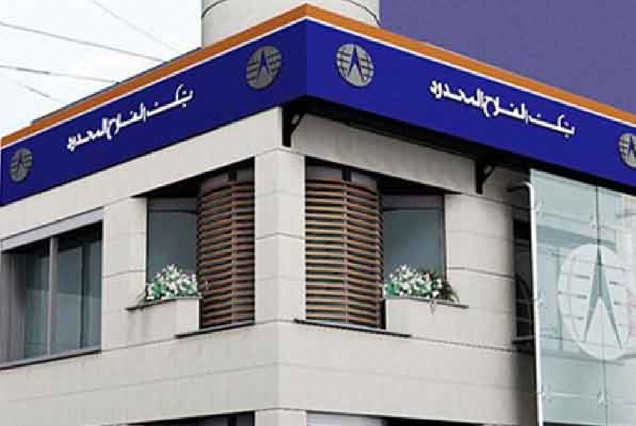 Bank Alfalah posts impressive results for the first half of 2017 – with Profit before tax improving by 11.6 percent to Rs. 8.470 Billion

The Board of Directors of Bank Alfalah Limited in their meeting held on 17 August 2017, approved the Bank’s half yearly un-audited financial statements for the period ended June 30, 2017. The Bank posted Profit before tax of Rs. 8.470 Billion for the half year, higher than the corresponding prior period by 11.6 percent.  Earnings per Share were reported at Rs. 3.04.

The Bank’s Net Interest Income after provisions improved by 5 percent to Rs. 14.956 Billion, despite the consistently low interest rate regime and impact of maturities of high yielding government bonds affecting core revenues. This growth was also aided by improved recoveries in the current period against NPLs as the Bank recorded a net reversal of Rs. 136.085 million against classified assets for the current half year as against a net charge of Rs. 408.462 million considered in the corresponding prior period.

The Bank’s Non-markup income also improved by 9.6 percent against the corresponding period, with core Fee, Commission and Brokerage income, as well as foreign exchange income growing by 18.4 percent and 21.2 percent respectively.

Administrative Expenses grew moderately by 2.4 percent as all non-essential costs continued to remain in check. At the period end, the Bank’s coverage ratio stands improved to 89.3 percent, whereas the NPL ratio has improved to 4.2 percent.

Total deposits at the period end were reported at Rs. 656.53 billion, improving by 2.43 percent from the year end level. The Bank has continued to focus strongly on re-profiling its deposit base, with current accounts registering a growth of 15.5 percent year on year, while fixed deposits were reduced by 16.6 percent year on year. At June 2017, the Bank’s CASA mix stands improved at 82.9 percent.

The Bank is led by Nauman Ansari, a seasoned banker with strong professional acumen, who has recently taken over from the outgoing CEO, Atif Bajwa. 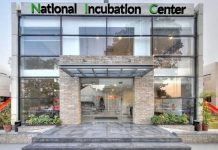 Pakistan to welcome 5 New Airlines within One Year

Uber extends insurance coverage to include drivers partners across Pakistan