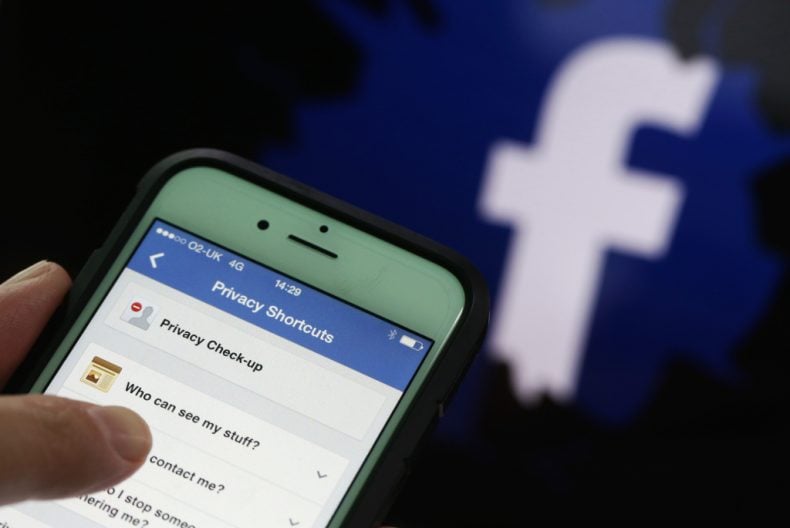 Pakistan has banned up to 65 organizations for their association to terrorism or sectarian hatred. Though, approximately 40 of these organizations have an active online presence on platforms such as Facebook, Telegram, Twitter, and WhatsApp. Social media presence of banned organization must be blocked.

Federal Investigation Agency (FIA) of Pakistan reported, about 40 of the 65 websites expelled for their links to terror campaign and sectarian hate is up tilled now active with their followers and other similar interests groups. These platforms are used by the organizations to get funds, employ members and insist for a rigid Islamic scheme of governance. The similar organizations exploited the online platforms by creating conflicts flanked by the Sunni and Shiyaa Muslims in Pakistan. The sites support jihad or holy war In Afghanistan and the India-ruled Kashmir.

These organizations are boom even more than everyone anticipated after they were banned. They have even larger viewers than before. FIA officials stated.

While the government has put efforts to completely stop the affected sites, there are a lot of issues that compromise the efforts of the administration. As, on social media, some of the active groups have support from intelligence agencies, politicians, radical religious groups and even the military. The FIA even supports several groups but confess that nearly all intelligence agencies do the same to get insight on few aspects.

The most debatable one of these groups is the one being operated by Hafiz Saeed. This organization has surfaced and resurfaced under a variety of names of which Lashkar-e-Taiba is the real one. This organization has been stated by different governments as a terrorist group. Hafiz Saeed, Its leader has a $10 million reward on his head enforced by the United States. on the other hand, the organization is extremely active on social media platforms such as Facebook where it is mentioned as a charitable trust called Falah-e-Insaniat. In its pages, there are videos and other content provocation people to take part in jihad and usually spread terrorist activities. Even though Facebook and Twitter have affirmed that they ban terrorist content, they just do so withhold up from other organizations such as governments.

Cyber Crime Act must not be misused under the excuse of...