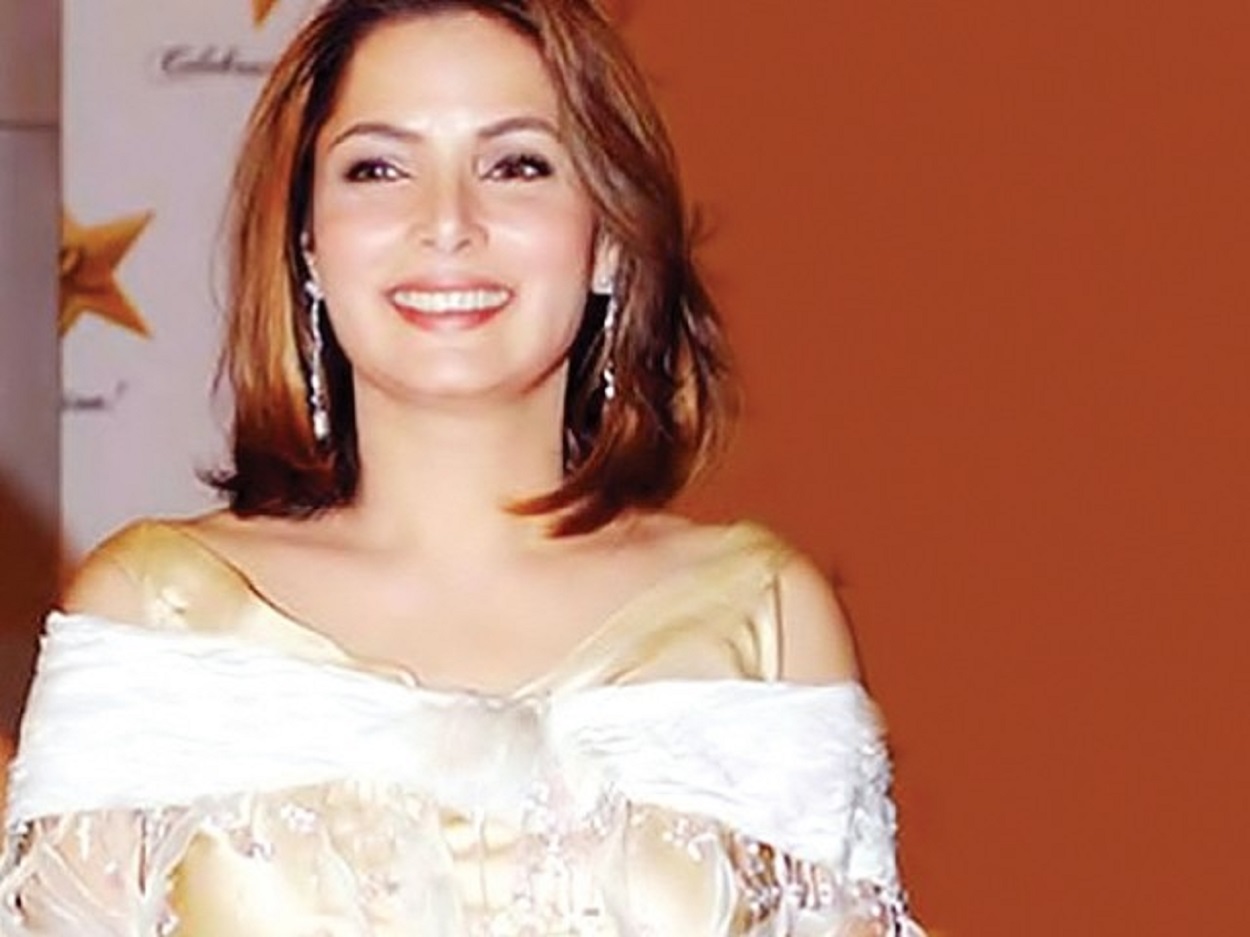 So one of the most legendary comedians that our country has ever been graced with is probably the Legendary Comedy Actor Aman Ullah. He is one of the only few comedians who has entertained two different generations in Pakistan and has worked in the industry for at least 4 to 5 decades and  He has influenced many artists as well as people. Mr. Aman Ullah has a world record of 860-day night theater plays and for the latest generation you may have seen him on the popular TV shows such as, Khabarnak (Geo) or Mazaaqraat (Duniya) where he has undoubtedly made so many of us laugh.

Now if you didn’t know, the legendary Comedian has been hospitalized for over a week now it is reported that the famous personality has a chest infection which got worse and he was immediately hospitalized in order for the doctors to take good care of him and to rehabilitate his current health. It is now believed that he is relatively stable and that doctors are making sure that he stays that way so far. Moreover,his family has appealed to remember Mr. Aman Ullah in prayers. Many of the actors from the industry sent him wishes and prayers. Most of them sent it through social media and urged fans to pray for his well being.

Must Read: 171,000 Hujaj have successfully returned home from there pilgrimage

In addition to that the amazing personality was visited by many actors one of which was the legendary, Babra Shareef who visited him today along with well wishes and love for him.Mr. Aman Ullah, looked very happy to see her in the pictures we got of the two in the hospital room of Mr. Aman Ullah and Mrs. Barbara looked really happy to seen him recovering from the very chronic illness. We wish him the best of health and in turn urge all our viewers to pray for the good health of this amazing legend who we all love.

Bangladesh Cricket Board instruct there Indian coaches not to travel to...

All hotels in Naran, Kaghan and Shogran Sealed after Staff Tests...