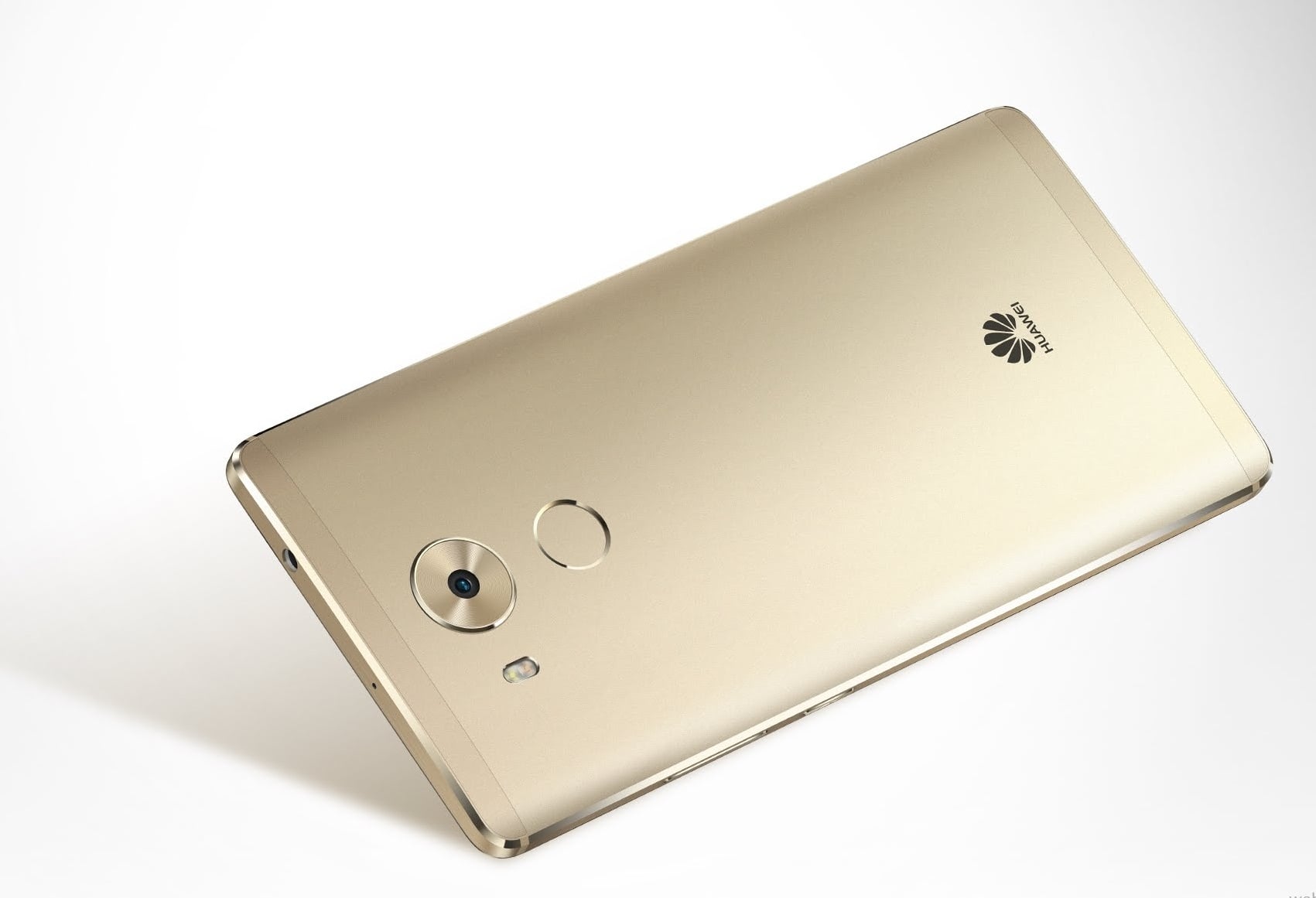 Huawei, a global Technology giant has recently claimed that it is going to achieve second place regarding the position in the technology market. No doubt, Huawei has incredibly performed in the last year with exceptional sales and revenue generation. Also, the brand awareness of Huawei is on the hikes with a robust boost. Nevertheless, it is a least realistic statement by a number of technology market observer to accept that Huawei can easily replace Apple from the second place.

But a rational approach to analyze what Huawei has achieved in the short span of time since its devices sections particularly producing marvelous high technology devices in the market around the globe, this claim of Huawei is difficult rather placing it as an impossible or inevitable pursuit by the company. It is a fact that up to some extent the brand loyalty for Apple and of course also the attraction for the IOS Empire is no longer in the same as it used to be in over the past decade. Similarly, the world’s largest and number one mobile phone manufacturer Samsung has been facing difficulties, especially in Pakistan Market, where Huawei smart phones have clearly swept the conception of best choices for Samsung. Moreover, In the US market Honor, 5X has clearly reduced the sales attraction as well as sales of Samsung flagship devices literally on the grounds that Huawei products are way better in technology incorporated in and the relative price of Huawei products.

But the point of consideration for many analysts, even of Huawei’s, is that will the expected new launches of Huawei possibly beat the Apple and Samsung in the local markets of Pakistan and in the region, because honestly to achieve the position of SECOND in the global market demands the sway over the number of national markets in different countries that will eventually lead to the elevation of Huawei to the position it is anticipating to achieve in couple of years.

No doubt here in Pakistan Huawei has nailed it perfectly with the launch of Mate S, and Mate S was the flagship device that victoriously set the records of sales and market endorsement. Even to the date, Huawei Mate S has superb market value. Adding to this  Huawei has another factor that is problematic for the competitors to secure their global position, that factor is of pricing. Products of Huawei are always having a high-quality technology coupling with the best price in the market.

Now it is to be observed that once Huawei unveils its new flagship devices with a formal launch in the Pakistani market, what will be the response for the Huawei Mate 8 and Honor 5X. Although it is clear that Huawei Mate 8 has just captured the US and another international market with magnanimous Mate 8 and we expect that it will also invade local market and consumer pool in Pakistan as well. And surely, it will demonstrate the pace of this global technology giant whether it is going to grab the top 2nd position in the world or it has to do more yet.

New update for the Nokia 9 Pureview

How to Fix: “Could Not Start Messenger” Android Bug