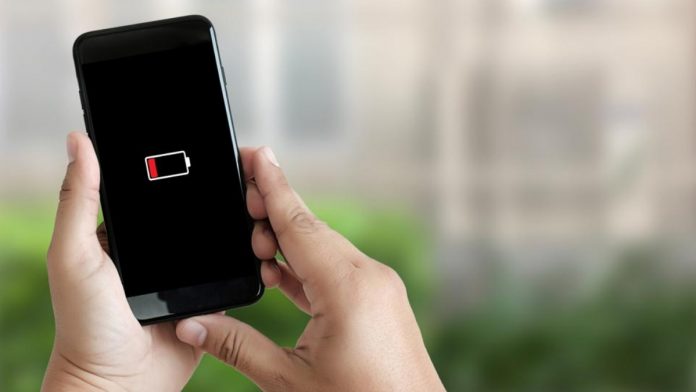 The research that goes into the prospect of bettering battery life in smartphones and several other gadgets that make use of similar sorts of technology is ongoing and constant. Researchers have indeed been in the process of grappling with some proffering sustainable as well as practical solutions with respect to how to produce long lasting batteries for the sake of smartphones. Important to note is the fact though that there have been numerous improvements to date as well.

Unfortunately though, the issues still persists due to the fact that most smartphone batteries, including both the flagship and premium models end up losing their original capacities just with a few years of usage. As a matter of fact, most smartphone batteries actually shed up to a fifth of their original capacity just within the first year of usage.

However, it seems now that things might be bound to change as researchers down at the Japan Advanced Institute of Science and Technology (JAIST) have actually come up with a revolutionary material that has the potential to help batteries in retaining their original capacity (up to 95%) – this for a minimum of five years – and hence extending the battery life inside of whatever device it is, be it a smartphone, laptop or even an electrical vehicle. The implications that have come forward courtesy of this discovery by the scientists are in fact quite extensive. The internal makeup of current batteries that exists makes them degrade in a rather progressive fashion and after every single change. It is in fact reported that after 500 charges, in and around 40% of the battery’s capacity might have been lost.

Airpods Pro 2 could feature with a built in sensor for...