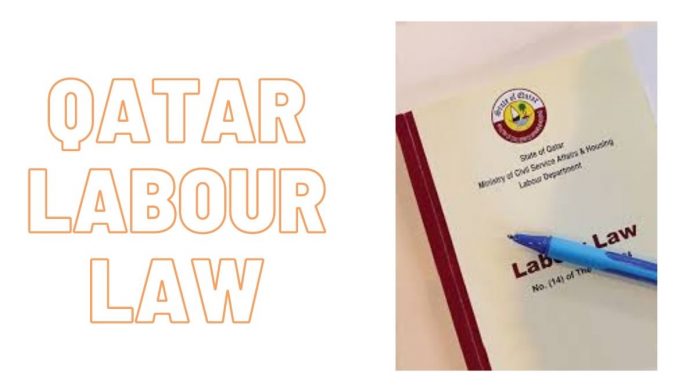 The Middle-East country of Qatar are hosts of the upcoming 2022 Football World Cup and in order to prepare for that they have acquired labourers from all over the world to ensure that they are ready for the biggest sports event the country will ever see. Qatar have in a new turn of events however, made some pretty surprising changes to their Labour laws which are to come in to effect after 6 months after its been  published in the Official Gazette.

As per the details, Qatar have now become the first Gulf state enact a non-discriminatory minimum monthly wage of 1,000 Qatari Riyals (QAR). This minimum monthly wage rule shall be made applicable to all laborers which include all domestic workers regardless of their nationalities. In addition to that, employers shall be required to pay their workers an additional QAR 300 and QAR 500 for the food and accommodation respectively. In addition to that, Qatar has also abolished the requirement for migrant workers that required them to seek the permission of their employers before switching jobs.

Must Read : Hope for some Syrian Families?

Earlier in the year, Qatar also removed the exit permit requirement for migrant workers as well as a gesture of goodwill. The implementation of the said laws have put an end to the “Kafala Sponsorship System.” After the implementation of the new laws, migrant workers who were employed in Qatar shall be allowed to change jobs and leave the country without seeking any approval from their employers. The enactment of the  new laws is going to be a major player of Qatar’s “National Vision 2030” which involves taking on board more  skilled and productive workers by 2030.

Director-General International Labour Organisation (ILO), Guy Ryder, has welcomed the changes in Qatar Labour laws. “Qatar has fulfilled its commitment that will ensure protection and freedom of the workers.” It should also be noted that before workers  decide to terminate or switch their jobs, the workers will still have to give in a one month’s written notice to their employers if they have worked for them for two years and less. 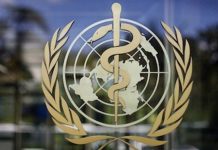 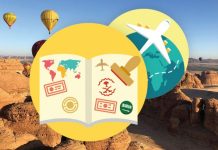 Saudi Arab Not Planning On Resuming Tourist Visas Until 2021 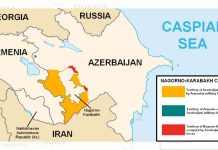 Prince Charles has been labelled as a “curse” by villagers in...