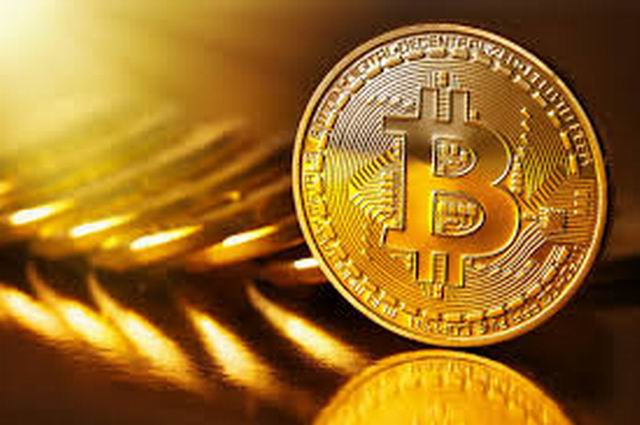 The digital currency which is causing a stir in the financial market continues to make an astounding rise towards record heights as it has exceeded the $50,000 mark in terms of value, this week, rising to a record $51,421 during late Tuesday night, as per the data released by a marketing tool known as “CoinGecko”. In addition, as per Decrypt, the worlds most well known form of cryptocurrency saw it rise to the $51,421 mark after a fairly sudden hike from the $49,000 price level last night. It had previously set a high price at $50,450 on Tuesday afternoon, a move which had quickly backtracked within minutes at that time and moment. Adding more spice to the mix, CEO of Cryptoquant, Ki Young Ju, revealed the news of the new record set by the Bitcoin on Twitter last night, saying that the crypto assets depending on the BTC “can go higher now.”

It is worth noting here that the trend in the recently published data concerning the Bitcoin stocks shows that the Bitcoin looks all set for a firm rise in the uptrend with a “zero resistance level.” This means that, investors are more inclined towards buying BTC rather than selling it. To summarize it all, the mainstream media trends that we find on social media are playing a major role in the overall decision-making process for everyone, and apparently, it has seemingly, kicked off.

Must Read: Cryptocurrencies soon to be eligible for both Google Pay and Samsung Pay

Some reasoning to the surge in the price of the Bitcoin would be to note, that a company of Tesla’s stature has converted $1.5 billion into BTC holdings only recently. In contrast, analytics firm MicroStrategy announced on Monday that it is going to sell $600 million worth of convertible notes in an upcoming offering and use the proceeds to buy, you guessed it, Bitcoin. Seeing the certain rise in the price of the Bitcoin and the chain reaction that it has had on the world, or to be more conclusive, BTC-obsessed markets, other cryptocurrencies are also showing a some sort of a rise. Ethereum (ETH) casually sits a little over $1,840, Litecoin (LTC) at $223, Binance Coin (BNB) at $142, and Dogecoin (DOGE) at $0.053.

Developing a Semiconductor Zone in Pakistan with Chinese assistance – Fawad...