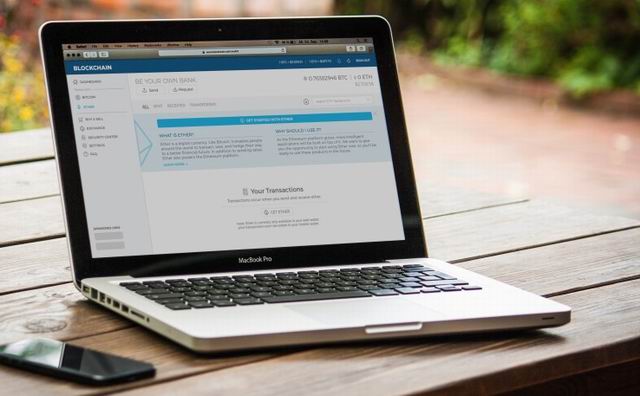 This isn’t a game of bingo; the company claimed that Blockchain is going to sustain the world’s most famous bitcoin wallet. And from onward, users of Blockchain will also get a benefit to create Ethereum wallets and hold others.

The blockchain is only a wallet so that you can store all your cryptocurrencies safe and sound, unlike a centralized exchange like Coinbase or Kraken. If we compare it to many services out there, Blockchain is safer and harder to hack. It won’t be easy for hackers to steal your private data.

For beginners to know that what Blockchain is? Well, it is one of the leading software platform intended for securing digital assets which provides the largest production block chain platform all around the globe, they used the latest technology to build a fundamentally better financial structure.

When you make a Blockchain wallet on mobile using an app or you create it on the web, the corporation doesn’t have right to check and can’t see your balance or your transactions. You can have the option to back up your wallet to Blockchain’s servers, but yes you can keep the keys to your wallet for security purpose.

And this approach has been quite popular as there are now 16 million Blockchain wallets. The startup also recently raised a $40 million round.

If you would like to purchase bitcoins or ethers, Blockchain has joined exchanges to make faultless and error free integrations. By using this method, you can send USD, EUR or anything and take delivery of bitcoins in exchange on your Blockchain wallet.

And just like Bitcoin wallets, new Ethereum wallets do look and work same. As the company has aligned with ShapeShift by doing a partnership, Blockchain users can swap over bitcoins for ethers and vice versa.

Although Blockchain has stayed devoted to Bitcoin wallets for a while, implementing Ethereum is an appealing move. It demonstrates that there won’t be just single worldwide cryptocurrency.