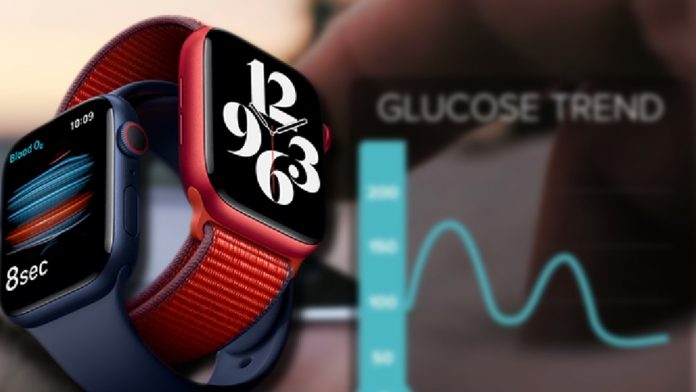 In the most recent news surrounding Apple, it has been claimed that Apple suppliers find themselves in the process of developing contents for the next generation sensors which will actually end up enabling blood glucose level monitoring on the upcoming Apple Watch Series 8 smartwatch.

The report actually comes in from Digitimes and it says that suppliers have already started the process of working on short-wavelength infrared sensors, which of course are the sort of sensors that happen to be commonly used for the sake of health devices. The new sensor is likely to be installed right at the back of the watch, and hence it will allow for the watch to measure both the sugar as well as the glucose content which happens to be present in the wearer’s blood.

Apple of course has continued to add rather useful features with its iteration of its Watch series with the most recent being that of blood oxygen monitoring with the Apple Watch Series 6. As a direct consequence of this then, the Apple Watch Series 7 can now actually measure as well as detect a slew of health-related variables.

The blood glucose levels these days are usually tested via the aid of the finger-prick test which of course requires a glucose monitor to come in direct contact with the blood. However, as it turns out, the Apple Watch Series 8 can actually end up serving as a game changer for diabetic patients if indeed accurate blood glucose monitoring is served.

With that said though, the implementation of this particular feature has not at all come with its fair share of challenges. In accordance with a report coming in from the Wall Street Journal, turning a typically invasive medical practice to a non-invasive one doesn’t come without its fair share of challenges. Therefore, if Apple does successfully manage to implement this within the watch, it will end up serving as a huge achievement!

Huawei to focus on other avenues