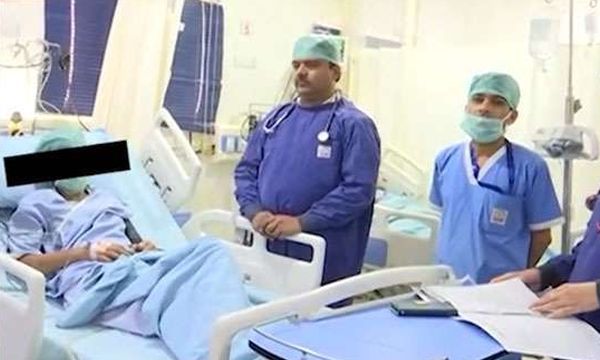 The blue whale challenge has swum its way into the Pakistani cyberspace. Reports show that many teens and young adults hailing from Peshawar Khyber Pakhtunkhwa have come under the dangerous sway of this “game”.

Dr. Imran Khan from Peshawar Khyber Teaching Hospital revealed that two students from Mardaan of age 19 and 21 had approached him for psychological help after trying to complete the blue whale challenge.

The identities of these two students have been kept under folds for professional reasons. One of these men is an IT professional who opted to play the game out of curiosity but ended up having to seek psychological help anyway.

“People start suffering from depression because game moderators warn the players that if they don’t complete the assigned tasks, their families would be harmed,” Dr. Khan said.

He warns that people who have a history of mental illness and find it difficult to keep up with their day to day social life are more liable to the game.

The blue whale challenge was invented by a Russian psychology student. Philipp Budeikin, 21, from Russia, is being held on charges of inciting at least 100 teens to kill themselves by taking part in a game he invented called ‘Blue Whale’. A 17-year-old girl has also been arrested on charges of providing him support. 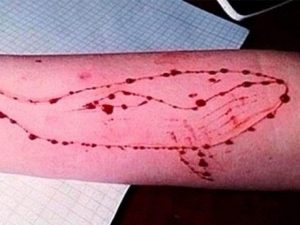 The game comprises of 50-day challenges that start off as harmless but become aggressive and violent as the day progresses. The first few challenges are easy, like going out at 3 am in the morning, talking to no one and watching psychedelic videos. It gets heinous later on to the point where the last task is to kill oneself.

Teens across Spain, UK, India, US, and Pakistan have come under the attack of this game. The creator of this sick suicidal game says that his victims were “biological waste” and he was “Cleansing the society”. The author of the game has also been admitted to a psychiatric hospital in St. Petersburg since Filipp Budeykin suffers from bipolar disorder. 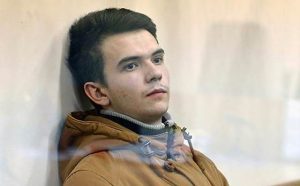 In another incident, a 16-year-old tech-savvy girl downloaded the game and actually completed the game. She attempts to kill herself but was not successful. Later on, the girl got psychological help which experts say was the right time to do so.

One year after the release of the highly successful “Parasite”, Korean...