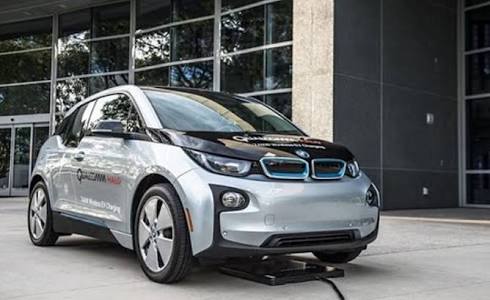 In the race of technological advancements where Google considers the ease of people in reading their text messages and is about to announce its text message reader speakers, Bosch also takes pains to advance in the automotive industry.

With the advancements in the automotive industry, self-driving cars or planet friendly electric drivetrains are changing the world as well as the way people think.

Robert Bosch is a German multinational engineering and electronics company headquartered in Gerlingen, near Stuttgart, Germany. According to 2011 revenues, it is the world’s largest supplier of automotive components.

Here is a glimpse of some latest innovations that company is working on and destined to ease you in the near future. 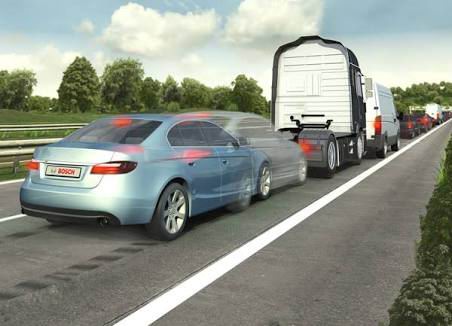 1.Handover between autonomous and semi-autonomous

Bosch shows off the switch-over experience between autonomous and non-autonomous modes making it clear that autonomous systems are ready and the companies have stepped up to focus on the semi-autonomous driving modes with the arrival of Tesla Model S ( level 4 autonomy ).

The car has been enabled to count down to the time the driver needs to take over. The driver simply presses two buttons on steering wheel to take back control when he is ready.

Excitedly, if some time driver loses control, Tesla itself would pull over to the side of the road to stop in a lay-by.

3.Sensors to make you stop from hitting things

Bosch is working to apply automatic brakes in the next generation systems giving you 360-degree protection by stopping automatically at the very last moment to stop you from facing an accident.

It also prevents side impacts of braking and you will not hit a child behind your car.

4.A vision for full autonomy

While travelling in autonomous mode,  what can a driver do is selecting music, and interacting with his home to prepare it for getting there.

What makes the travelling experience safer is Vehicle-to-vehicle vehicle communication system. So to go on safely even if a vehicle quickly approaches from behind, without looking in the mirrors.

In this system, car’s screen notifies the driver of the overtaking vehicle making the autonomous cars fully autonomous.

Bosch is working on this project.

Powerful braking systems are the need of the day.

Bosch has taken inspiration from Anti-lock systems of car and motorbike and adjusted brake pressure in its bicycle ABS system so to avoid skidding.

In this system, wheel speed sensors monitor the speed of both wheels with the help of front-wheel ABS. When the front wheel threatens to lock up, the Bosch’s e-bike ABS regulates the braking pressure and optimises the stability and manoeuvrability of the e-bike.

Greasy, wet city roads or gravelly mountain trails are no problems with this system.

The system will be available in the markets in the latter half of 2018. At present, the system is being trialled on fleet bikes in Europe.

7.Electric transportation for the masses

Bosch is trying to introduce affordable mobility to the streets via its partnership with e.Go.

There are two models of an early prototype compact electric car, one has 14.4 kWh capacity battery and the other has 19.2 kWh capacity with ranges from 80mph to 110mph. The speed of both cars is 62mph. 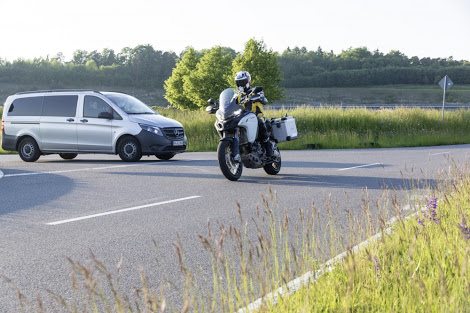 No doubt, Bosch’s struggles to make our digitalised future more secure,  easier and faster are irresistibly praise worthy. The company has shown new innovative ways to the other manufacturers of autonomous companies.

Age UK starts a thrice a week walks scheme to give...